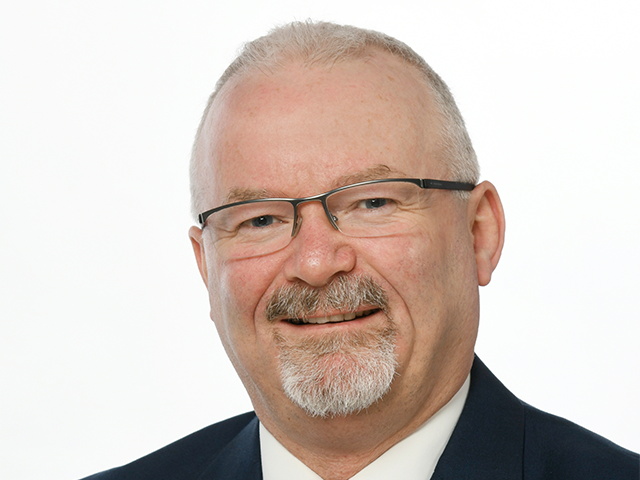 Nimans has passed £1.5 billion in total communications sales since being founded in 1985.

The Manchester-based distributor’s parent company Nycomm has also found itself ranked as one of the UK’s top 250 growth companies by the Sunday Times. Its annual sales for 2018 stood at £130.4 million, and operating profit was £4.6 million.

Additionally, the company, which recently rebranded its network services division as Beyond Connectivity, has retained its Investors in People (IIP) Gold status, which recognises good employee treatment.

“The IIP assessor was particularly impressed with the people he met as he recognised the clear direction set by the board and the level of involvement that people have in decisions that impact their own work,” said Nycomm Group CMO Steve McIntyre. “He noted the progress we have made with our internal communications, the positive results from our engagement survey and the work we have been doing with our leaders and people managers to continue to improve and develop as a business and as an employer.

“These latest awards further reinforce our market leading status where £1.5bn worth of communications equipment has been sold since our founder Julian Niman created a limited company in 1985. We continue to uphold his values and legacy of putting the customer first.” 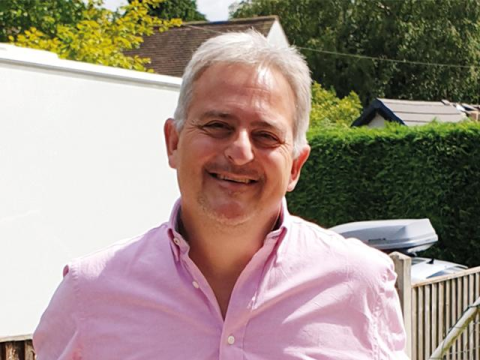 The One Solution seeks 40,000 new connections
The dealer has just sealed a deal with a remote care provider
Dealers - Jasper Hart 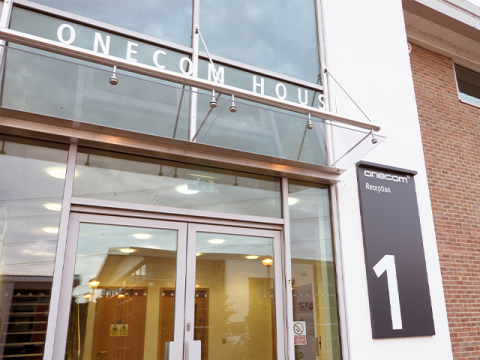 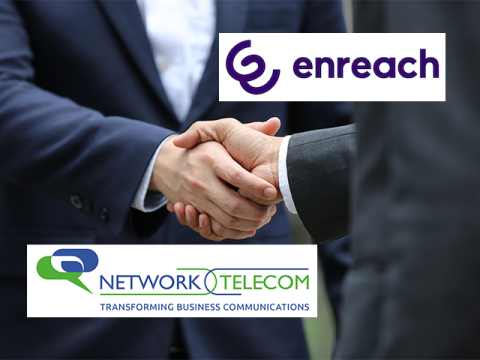 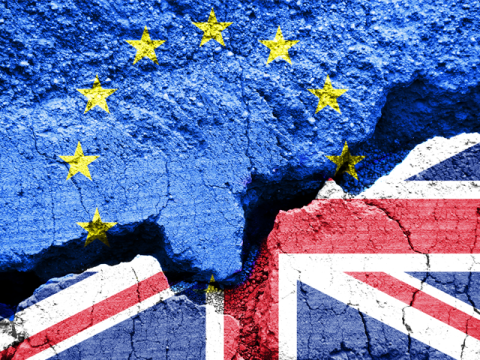