The launch event was held at the plush Savoy Hotel in London, and attended by around 200 invited partner guests, which included those from Samsung, Apple, HTC, EE, O2, Carphone Warehouse, Phones 4u, BT, Tesco and Sainsbury’s and even the Post Office.

This was followed by a questions and answers session with Brightstar 2020 MD Jim Michel – in which he revealed discussions between Brightstar and 20:20 begun more than two years ago – and that a number of late attempts were made from unnamed buyers looking to scupper the deal.

“It was two years in the making,” said Michel. “Negotiations were hard, and the price was a big issue. There were also other people coming in bidding late to buy the organisation, but we felt that the management team at 20:20 wanted to sell to Brightstar.  They felt we were right for the company and they made sure it was Brightstar that purchased the organisation.

“Brightstar waited and bided its time, and in July last year we went in seriously – and felt confident they would get the business. It then took another six-months to complete.”

The event concluded with a four-hour river cruise along the Thames, which included a three course meal and live music entertainment. 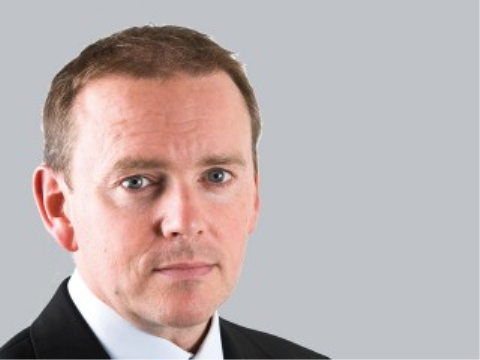 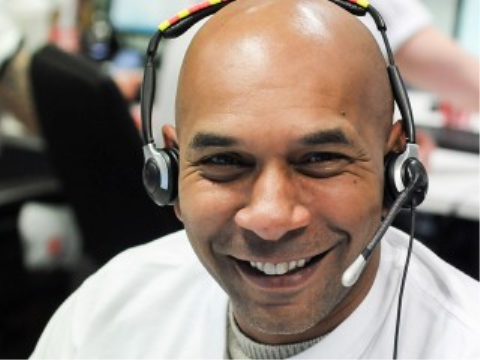