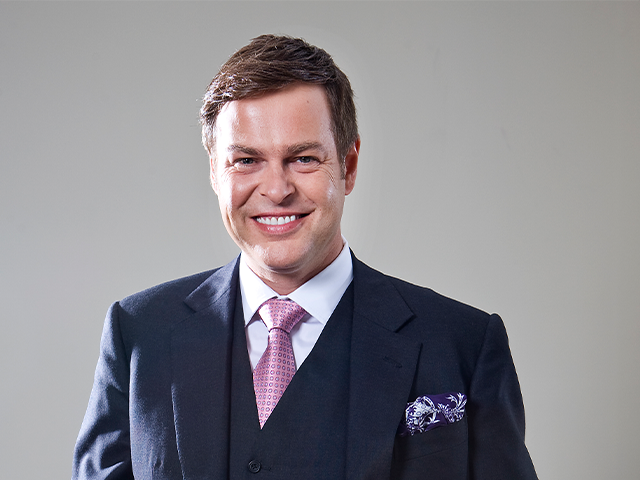 Westcoast’s rumoured takeover of Data Select has taken effect, according to documents on Companies House.

Last week, an industry source claimed that Data Select CEO Fergal Donovan had departed the company “amicably”, and that the two distributors were “joining forces”.

The source added that Data Select chairman Peter Jones was remaining in his position, and that it would continue to be an independent distributor.

However, documents lodged with Companies House on September 25 indicate Westcoast has acquired Data Select. A Companies House document states that Westcoast (Holdings) Limited has become a “person of significant control” of the company. Another document confirms Donovan’s departure.

Another document states that Jones has ceased to be a person with significant control of the company.

It also appears, according to the trading registry, that there have been departures from Jones’ holding company PJ Investment Group. These include general counsel James Holdgate and CFO Nicholas Willcox.

Data Select’s registered address has moved to Westcoast’s address in Arrowhead Park, Berkshire from its previous address in Marlow, Buckinghamshire.

The full list of documents can be seen here. Data Select and Westcoast have not responded to enquiries for comment. 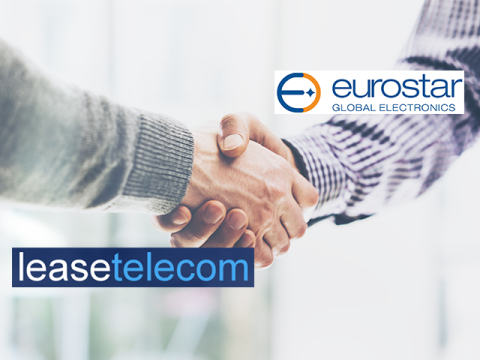 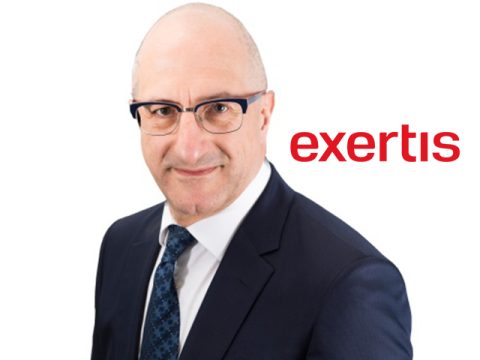