GMC toughens up with new phones 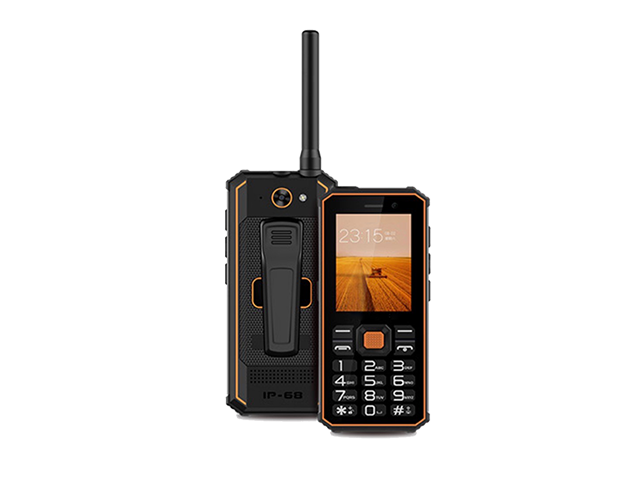 An initial run of 100 phones, tentatively branded Defender PTT, have been sent to prospective clients across Europe ahead of a full launch early next year.

The rugged devices consist of a £99 feature phone that uses the KaiOS CPU and has a 4,000mAh battery with IP68 certification, and a £199 smartphone with the same battery and water-resistance certification that runs on the Android 9 operating system. Both phones have an antenna to enable two-way radio communication.

Speaking to Mobile News, GMC managing director Stephen Westley said: “There are two-way radio resellers that have never engaged with the mobile market, so it’s a great opportunity for us to get into a new market.

“They want to have the options of cellular and two-way radio. Additionally, the advantage of push- to-talk is the distance and the ability to have group conversations.”

Westley hopes the company will shift 10,000 of these two phones together in 2020.

The Toughphone’s business development director Steve Spence added: “The walkie-talkie market is huge, and the crossover we have with push-to-talk cellular connectivity is colossal, so 10,000 devices is a sensible target.” 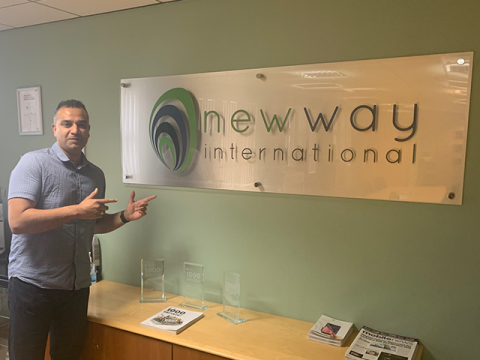