Ingram Micro is set to buy reverse logistics and repair specialist ANOVO in a move it said will expand its global service offerings.

Announcing the news in a press release, Ingram said it expected the deal for the Paris-based company to be completed early next year, subject to approval from the EU competition authorities, with ANOVO contributing in excess of $300 million (£191.3 million) in annual revenue, which was £25 billion in 2013. Both will continue to operate as separate entities.

Further details are not being disclosed, but according to news sources cited by Nasdaq, the acquisition is estimated to be worth around â‚¬100 million (£79 million).

The global distributor said the purchase will further expand its position as a leading global provider of device lifecycle services, as well as further strengthening its relationship with many of the world’s largest telecom operators and OEMs.

It is the latest in a long line of acquisitions made by Ingram Micro, which offers 40,000 products lines and has a base of 10,000 resellers.

In October 2012, it bought fellow distributor BrightPoint for $840 million. Most recently, it acquired SoftCom and CloudBlue in September 2013, Shipwire in October 20913 and Global Mobility Products last May.

ANOVO, which was founded in 1987, annually services more than 20 million products through 5,000 associates operating in 12 countries across Europe, Asia and Latin America. It has repair contracts with a number of key handset manufacturers, retailers and mobile operators, including Samsung, Microsoft Mobiles, BlackBerry, Sony Mobile, LG, Huawei, Carphone Warehouse, Tesco, Asda, EE and O2.

Ingram Micro CEO Alain Monie said: “Our intent to acquire ANOVO is well aligned with our strategic growth initiatives to expand our services offerings globally and will greatly broaden our capabilities in the European and Latin American markets, two regions that are experiencing robust growth with the proliferation of mobile devices, accessories and wearables. 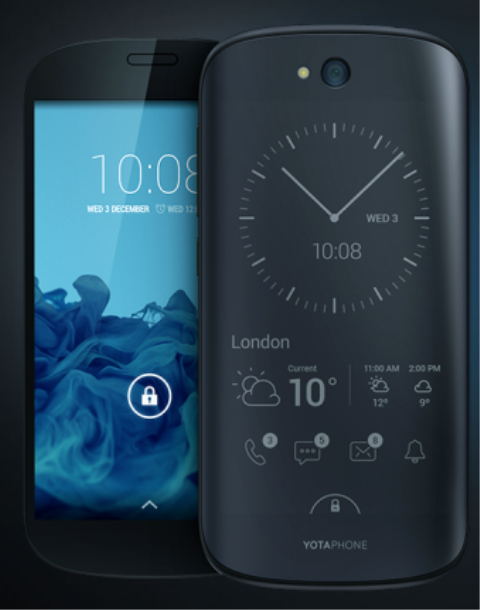