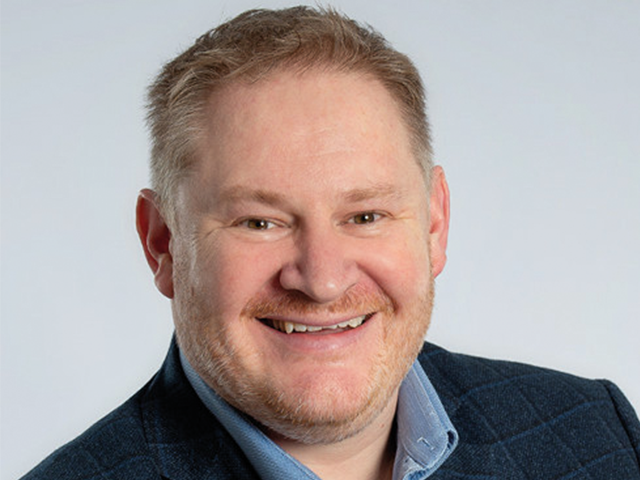 Koenigsheim will be tasked with growing Phoenix’s European business

Koenigsheim joins after nearly 20 years of working at Brightstar and Tech Data. He held a variety of roles at the latter before moving to Brightstar, where he rose to become vice president of services for the EMEA region based in Munich – maintaining the position from 2012 until September this year.

While at Brightstar, he worked alongside Phoenix Cellular’s co- founders, after Brightstar purchased their previous business Mobile Phone Exchange in 2012.

He is starting in a part-time role that he says has scope to grow as the company’s European operations expand.

“Phoenix is incredibly successful already, but doesn’t have as many contacts with the major players across Europe, which is what I bring to the table,” he told Mobile News.

He added that Phoenix sees rich potential across the continent: “In Western Europe, there are established countries that are iPhone and Samsung Galaxy S dominant, but if you go east you’re in Galaxy A territory, so it’s all quite attractive.”

Phoenix Cellular director Paul Walters added: “After another successful year of growth where we’ve seen turnover almost double, this is the perfect time for Phoenix to bring a leading industry figure like Mike on board.

“We believe in the value and positioning of pre-owned devices and Mike has the contacts, experience and reputation to extend these conversations to some of the most important companies in Europe.”

Koenigsheim will be with Phoenix at its first appearance at next year’s Mobile World Congress in Barcelona. 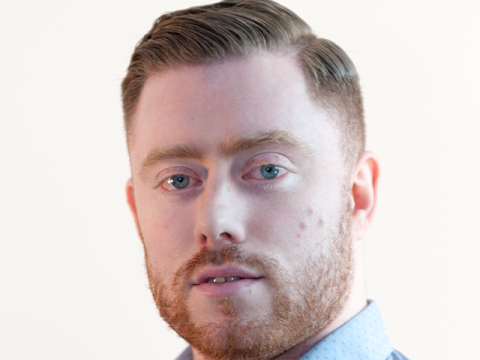