Sony has appointed Warren Saunders as its new sales director for the UK and Ireland to help drive mobile sales.

In his role at Samsung, Saunders was responsible for commercial and channel marketing relationships with UK network operators and specialist retailers. It is not known who Saunders has replaced.

At Sony, Saunders, who also spent two years as international account director at Motorola (2005-2007), will be responsible for helping drive sale across the UK and Irish markets.

Perron commented: “Sony has gone from strength to strength over the past twelve months and Warren’s experience complements our ambitions to accelerate even further.  Having worked for some of our biggest competitors, we are certain that Warren will add great value to the team.”

Saunders added: “This is an exciting time to be joining Sony.  It’s a brand that has so much affinity with consumers and a manufacturer that can boast such a wealth of experience across so many content and entertainment sectors – whether that’s gaming with PlayStation or music and movies with Sony Music and Sony Pictures.  I can’t wait to sink my teeth into this role and help push Sony to the fore of our partners and consumers mind when considering which smartphone brand to back.”

Reasons for Saunders departure from Samsung are unknown. News of his exit comes weeks after Samsung parted company with UK and Ireland VP of Mobile and IT Simon Stanford. More Samsung staff are rumoured to be leaving the Korean firm following an internal investigation related to sales methods in the UK.

IT heritage gives Micro-P the edge
Arguably its greatest triumph to date was being awarded one of two distribution agreements with Nokia; Financially, Exertis Micro-P is on the crest of a wave with turnover to the year end-March of over £500 million
Distributors - Alex Yau
Getting To Know You: Bob Sweetlove
In a Mobile News first, we decided to leave out the more familiar hard hitting questions around performance and financials to take time to get to know the real Bob Sweetlove
Distributors - Mobile News 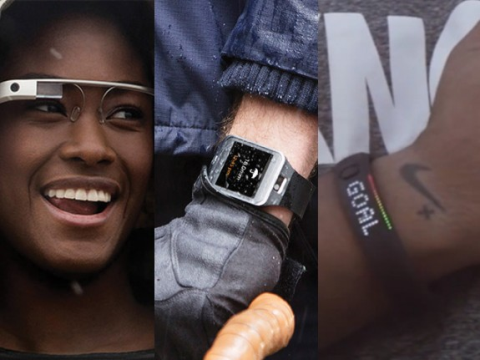