Tablet, the first to run Android 5.0 Lollipop OS, now available to order from the distributor, with shipments of WiFi version to begin early next month

Tech Data has been appointed by HTC as the exclusive UK distributor of the new Nexus 9 tablet.

It follows an exclusive Mobile News story earlier this month that the distributor is again offering the manufacturer’s devices following an alleged fallout lasting more than six months.

The Nexus 9, which has been built by Google, was announced on October 15 and is the first to run the new Android 5.0 Lollipop operating system.

The Nexus 9 is currently available to order from Tech Data Mobile. Shipments of WiFi models are expected to begin early next month, with the LTE version due later this year.

Tech Data head of development, tablet and CE Adam Gay said: “We see a major opportunity to develop the potential of the new Nexus 9 in both the consumer and B2B markets.

“We have a strong strategic plan in the consumer market, which we are executing on successfully, and we have a very well-established position in the business market. With the enhanced apps performance and features of this exciting new tablet, we believe we can grow Nexus 9 sales in both sectors.”

HTC European sales director Herve Fontaine said: “With its established reputation and reach in the B2B sector, a growing presence in the consumer market and a focused and dedicated approach to tablet business development, Tech Data is the ideal distribution partner for the Nexus 9.

“They can provide everything required – from overnight fulfilment for retailers to the value-added services and support for business partners – to help HTC achieve its ambitions in both of these markets.” 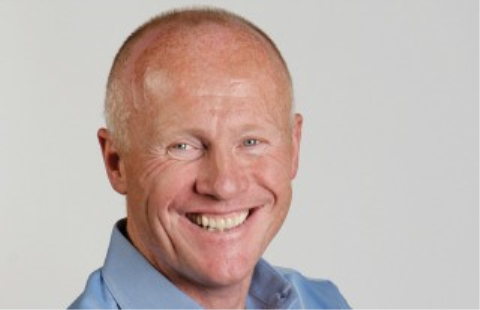