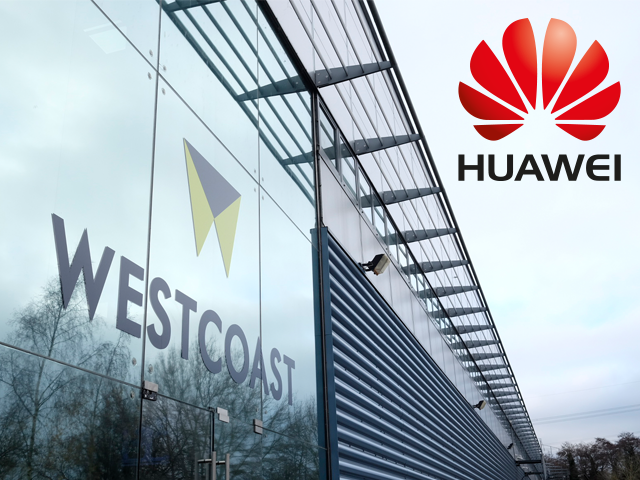 Huawei’s key distribution partners have reiterated their support for the vendor in light of the government’s decision last week to order operators to remove its equipment from their 5G infrastructure.

MNOs have been banned from buying new Huawei 5G equipment, and must remove any existing kit in their 5G networks by 2027.

This represents a U-turn from Prime Minister Boris Johnson’s administration, which had originally ordered a 35 per cent cap on the Chinese vendor’s involvement in non-core mobile infrastructure.

Despite the blow to its reputation and the decline in the mobile market, Huawei’s device distribution partners expressed confidence in their partnerships with the vendor.

“We’re not a Huawei infrastructure or enterprise distributor, merely a mobile one – and until something changes in that regard, we’ll be supporting Huawei as much as we always have,” said Westcoast managing director Alex Tatham. “Their products are excellent.”

Tatham added that he hadn’t noticed a change in Westcoast’s Huawei device sales since the vendor started shipping its devices without Google Play software last year.

He said further that any potential decrease in sales would have more to do with this aspect of Huawei’s devices than the UK government’s decision regarding its infrastructure.

Exertis, another Huawei distributor, did not respond to a request for comment.

However, Daisy Communications CEO Dave McGinn warned that the infrastructure ban would have a knock-on effect on the vendor’s device sales.

“I feel for Huawei because most consumers don’t know anything about the networks that are being installed, and it’s going to suffer now when it tries to sell its phones,” he said. “It’s unfortunate, as Huawei has demonstrated some incredible innovation in recent times.” 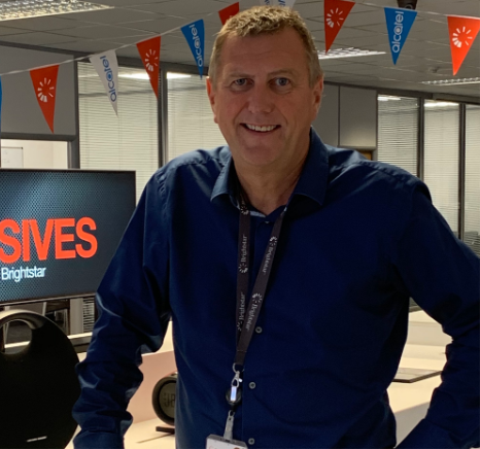