2017 predictions: Samsung VP of IT and mobile Conor Pierce 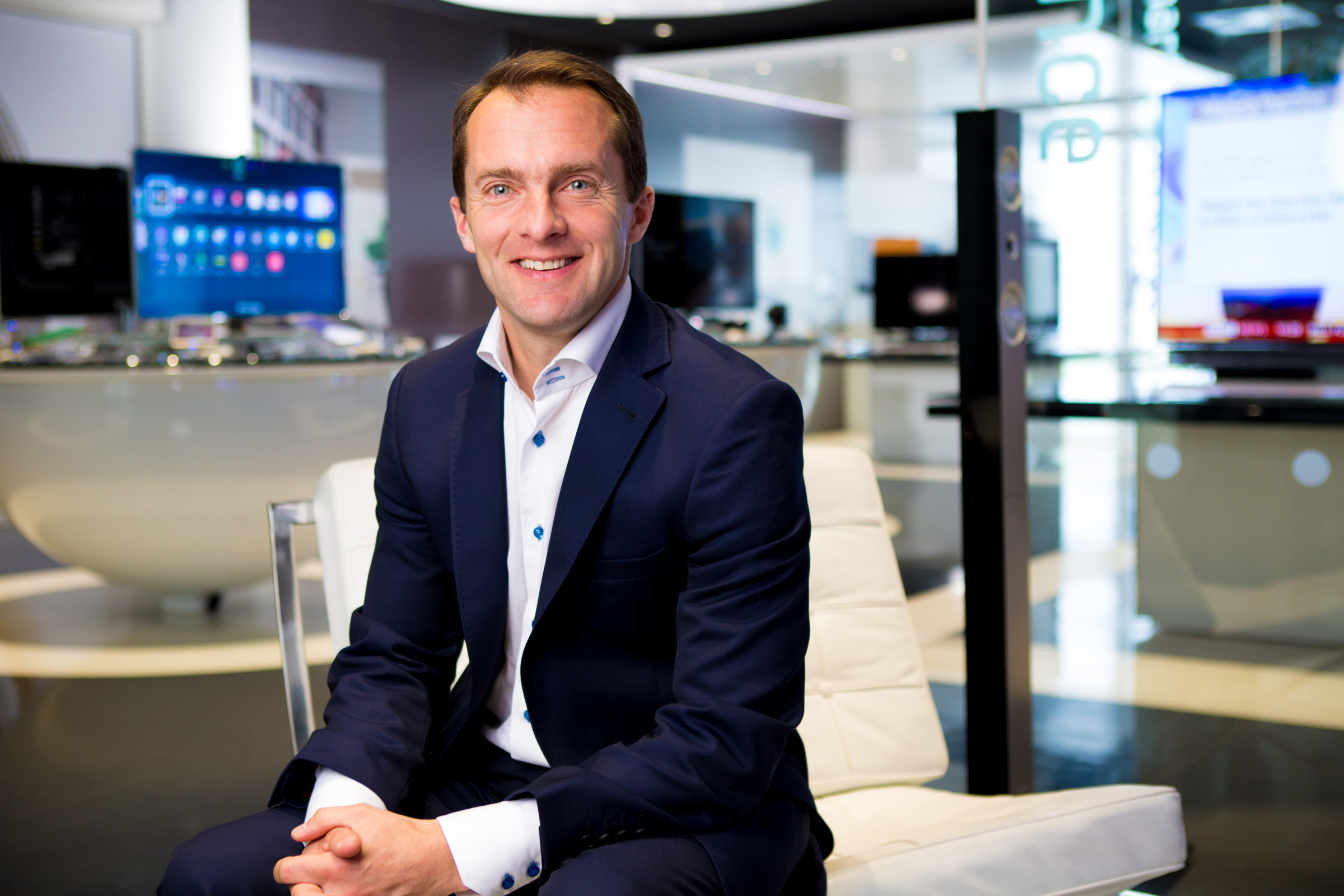 Samsung vice president of IT and mobile Conor Pierce, tells Mobile News his thoughts on what might happen this year, including the rise of augmented reality (AR) and the increasing popularity of 360-degree content on social media

Last year was an instrumental one for the emergence of AR, and we expect even bigger and better things in this area for 2017.

Over the past 12 months, the popularity of VR has also grown exponentially, in part due to the increased accessibility and affordability of headsets on the market.

Next year, mixed reality experiences, combining virtual reality and augmented reality, will take us to new levels of experiences in entertainment, travel and sport, something that has already been touched upon in 2016 with the emergence of PokÃ©mon Go.

The trend for capturing extraordinary and enriching content will also be amplified as we head into 2017, as more of us seek new and unique experiences that we can share with friends and family.

The ways in which we share these stories with others will also be revolutionised by the increasing popularity of 360-degree content. With 360-degress cameras, users are able to capture and share moments as they happen, enabled by platforms such as Facebook and YouTube, so others can virtually relive every single moment of your story. 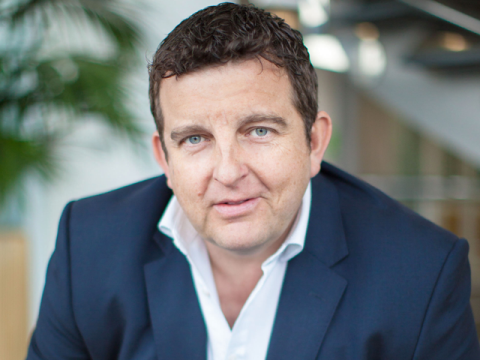 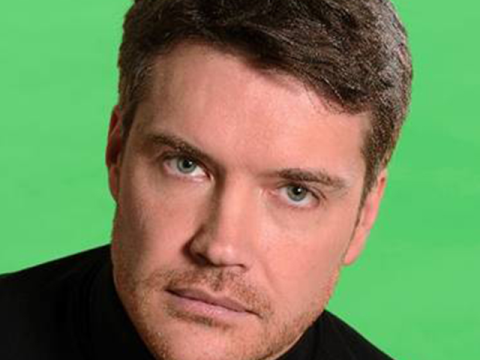 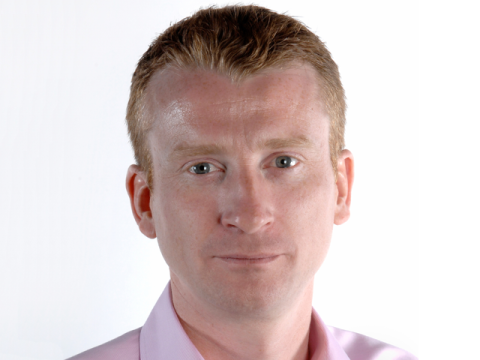 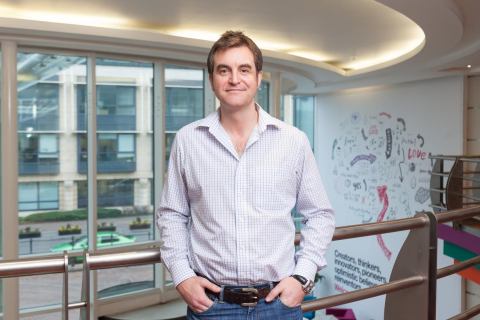