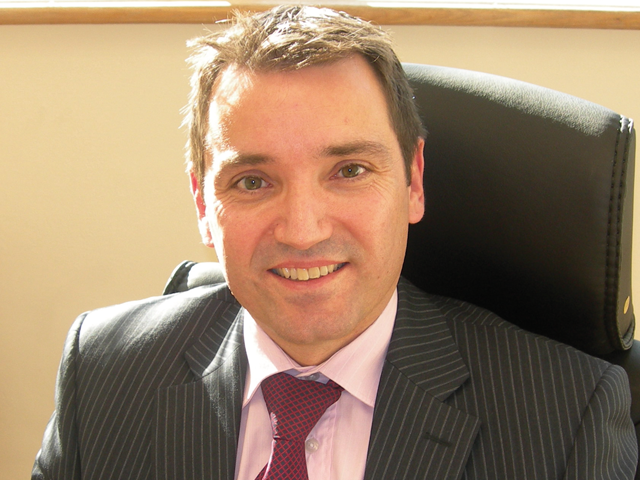 Sunnyside Business Consultants co-founder Andy Tow tells Mobile News his thoughts on what might happen this year, including Nokia’s rise from the ashes and driverless cars

I said last year that column inches in 2016 would be filled with big data and security: Cloud, Internet of Things and connected devices,wearables, smartwatches and accessories, virtual reality, quad play, mobile payments and mobile money. They were – and 2017 looks set for more of the same. Though perhaps with less coverage of smartwatches, with many owners consigning them to the kitchen drawer now the novelty has worn off.

The devices segment looks set for an interesting year. As Nokia rises like a phoenix from the ashes and as a multitude of other third party niche manufacturers chip away with small market share gains, Apple and Samsung will be under pressure to innovate to maintain their market dominance.

Faced for the first time with declining margins, and with a different meaning to “mobile”, perhaps it will be 2017 when Apple accelerate their car development programme by launching the first prototype.

Connectivity and bandwidth will become problematic in 2017 as service providers look to the networks to underpin services as diverse as restocking your fridge to driverless cars. Perhaps you’ll be using your Uber app in 2017 to take your first driverless cab ride.

HTC weathers the storm as it looks to get back on track
In his first media interview since joining as president of Europe, Greig Williams says the business restructure has put HTC in a position to prosper in 2017
Features - Paul Withers 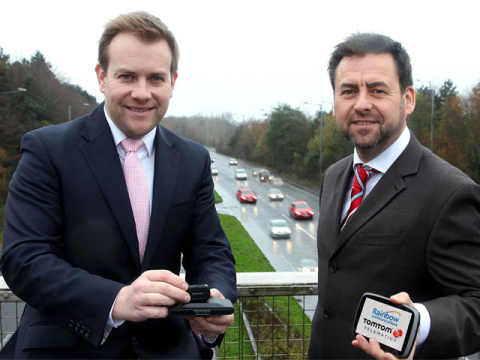 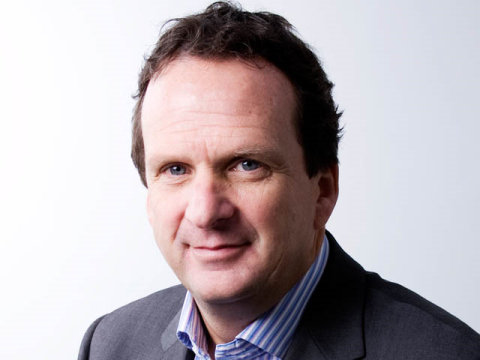