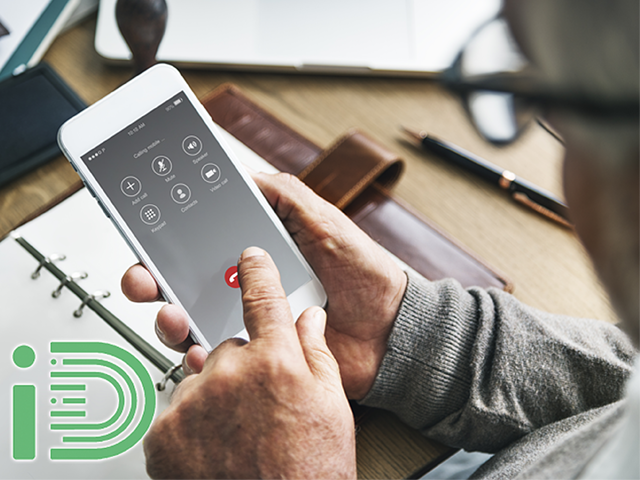 When iD Mobile launched in May 2015, managing director Adam Dunlop had just left Cable Wireless Communications after 10 years of service to spearhead the newly set up MVNO.

Under the umbrella of Dixons Carphone, iD Mobile has flourished and has more than 800,000 customers, with ambitions to reach the million milestone within the next 12 months.

Built around the pain points based on customer intelligence from Carphone Warehouse, iD Mobile set out to address these issues for its customers, but what is it that makes iD Mobile different to other players out there?

The USP for iD Mobile is around “flexibility and control of data” according to Dunlop. For iD Mobile it is about putting the customer in control of how they use their data and when they use it.

Dunlop said: “Our ambition is to be the best network for data in terms of value and flexibility. It’s not just around price; it’s around what you can do with this data.”

iD Mobile has set trends in the MVNO market, introducing a number of firsts, the first of which being to provide free data rollover in the UK in 2016.

It was a gap in the market iD identified as Data flexibility is the key for iD as Dunlop eyes a million users Putting customers in control has led to impressive progress in three years says managing director it addressed something consumers disliked.

“We were the first to launch data rollover and we based it around the concept of controlling data which is underused and rolling it over into the next month. It is a control against wastage which was a known pain point.”

Another first for a UK MVNO was the introduction of the first ever data back-up pot, otherwise known as data cushion. In 2017, iD Mobile set out to give customers peace of mind with an additional 10GB of 4G emergency data.

Continuing to innovate in the MVNO market, in January this year the company became the first UK MVNO to launch Wi-Fi calling.

iD Mobile customers can even monitor their data usage in real time through the iD Mobile app. This handy tool also allows users to view estimated bills and buy any add-ons and gives customers control of their tariff, unique in the mobile market.

The opportunity for Dunlop to take control of a start-up was, in his words, “too good to miss”, he said, smiling.

“You don’t get too many opportunities in your career to launch a brand new mobile business with the investment and support of a company such as Dixons Carphone. I’ve absolutely loved it and it’s been quite a journey so far.”

Based in North Acton, West London, the iD Mobile team is made up of a core team of 50 people, many of whom joined at the start and have seen the company grow.

Dunlop said: “We’ve got a small team of people here who are very committed to what they’re doing, which is very exciting.”

With so many of the team being present from the start, Dunlop believes it gives an added incentive for iD Mobile to succeed.

“When you’ve been involved in something as ambitious as this you feel very attached and even more motivated to get things right and improve.”

The team isn’t just made up of those that were there from day one, however, as Dunlop says personnel have been added where certain skills weren’t present.

It has given iD Mobile a “creative mix” of people, made up of individuals who know the history of the MVNO and those that have done interesting work in other businesses prior to joining.

Integral to the success of iD Mobile so far has been the association with one of the UK’s biggest mobile phone retailers, Carphone Warehouse.

Customers are able to sign up to iD Mobile through the retail giant and Dunlop says the scale of distribution Carphone can offer from its 1,100 or so stores has been very helpful.

“Without a doubt it has been very helpful and we have benefited from the excellent strength of distribution Carphone has in the
UK.”

Having a retail presence within Carphone Warehouse has helped iD Mobile as the majority of sales come from this sector as  “access to the consumers through the high street has been helpful” said Dunlop.

In 2015, when iD Mobile launched, the MVNO market wasn’t as competitive as it is now. BT Mobile and Sky Mobile hadn’t launched, Virgin was still in 3G and sub brands from other networks such as Voxi and SMARTY also hadn’t joined the MVNO party.

According to 2017 statistics supplied by Grant Thornton, the UK MVNO market was worth £2.1 billion, with 13.5 million (one in seven) consumers connected through an MVNO.

Rather than see it is a challenge with more competitors, Dunlop believes the competition is good and has ultimately benefited customers.

“Customers are benefiting from the wider range of choice; these are some of the biggest brands in the UK such as Sky.

“The context was quite different for us at launch. Now it’s a more competitive market with better focus on innovation, the customer is hopefully winning.”

As more companies join the MVNO market, with 104 currently active in the UK, it would be understandable to think it is becoming a saturated market, however

Dunlop doesn’t agree. The managing director of the MVNO believes the bigger brands such as Sky have given customers more awareness of the different type of mobile offers available, and this is only good for MVNOs such as iD Mobile.

“I think there is space for everyone, the new entrants are good and offer a focus on innovation. The more awareness of what choices exist is good for us.”

In January 2017 iD Mobile reached the 500,000 contract customer milestone and with that figure now at more than 800,000 the next major target is one million.

With most of the customers pre-pay, Dunlop believes iD Mobile has done a good job to grow in an emerging market: “Our growth rate since launch has been linear which is really pleasing because the market has become more competitive since we launched.”

To serve a million customers would be some achievement for an MVNO that only began in 2015 and this target is achievable within the next year according to Dunlop.

“We want to get a million within the next 12 months – that would be huge for us and a big milestone.

“Although the market is competitive and customer preferences are changing, if we get the service delivery and proposition right there is a huge growth opportunity for us, and that is exciting.”

The iD Mobile app in particular has kept customers pleased, with two thirds of customers choosing to stay with the MVNO once eligible for upgrade.

“NPS directly feeds to us how long people want to stay with us and we’re seeing the length of tenure has almost doubled since launch. As our NPS grows it directly leads to customers staying with us longer.”

Only recently iD Mobile launched ‘iD Mobile Community’ which is an online forum for customers to interact with members of the iD Mobile team and other customers.

This came off the back of NPS feedback, Dunlop believes: “We did this because we know customers want to selfserve for the majority and NPS scores are happier when doing this.”

With any newly founded business there is an element of risk involved and that has been no different for iD Mobile. One particular risk iD Mobile was prepared to take at launch was when it chose to do all SIM only contracts as 30 day rolling.

With only 30 day contracts, the risk was that customers could come and go as they pleased, but Dunlop insisted this was necessary for iD Mobile to offer customers flexibility.

In terms of the future for iD Mobile, the strategy will remain the same with an impetus on the best customer offers available focused around the freedom, flexibility and control of data.

While it’s very difficult to lead the market outright in terms of market share, Dunlop does want iD Mobile to provide consumers with the most value in the MVNO market when it comes to data.

“We want to reach a stage where data with iD is more valuable than data with other networks because of what you can do with it and how flexibly it can be used.”

As iD Mobile strives to look forward Dunlop insists there is no question of complacency over what has been achieved so far.

Dunlop said: “The job is not done yet, this is almost a continuous improvement
business.” 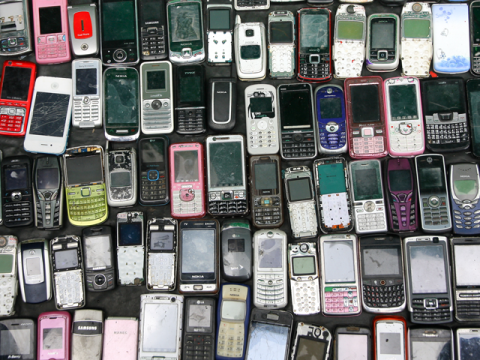 With eighteen months to go, 5G gets ready for the big time
Anticipation and excitement is mounting. But what will the new technology mean in reality?
Features - Elliot Mulley-Goodbarne 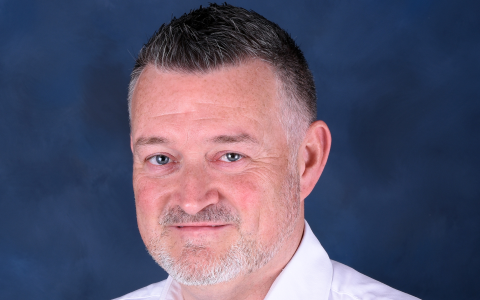