O2 UK CEO Ronan Dunne has hit back at Ofcom chief Sharon White after she claimed its sale to CK Hutchison could damage the UK market, stating he “completely rejects” her argument.

Writing in the Financial Times last month, White said Ofcom was “concerned” that the smallest network Three proposes to become the biggest by acquiring its rival, and thus would manage more than 40 per cent of all UK mobile connections.

She argued the potential £10.25 billion merger could harm competition, saying it would reduce the number of mobile operators from four to three and drive prices up.

White added that Ofcom had analysed mobile prices over recent years in 25 countries, with its findings showing that average prices are around 10-20 per cent lower in markets with four operators and a “disruptive player” than in those with only three established networks.

She referenced the merger between Hutchison and Orange in Austria in 2013, stating its regulator has said that overall mobile prices have increased 15 per cent and by 30 per cent for customers who only make calls and send text messages.

No need for concern
However, Dunne said he “completely rejects” the argument that the acquisition would damage competition in the UK marketplace, claiming that evidence shows the formation of a “customer-led mobile champion” would in fact benefit consumers long-term.

“The regulator in the UK is entitled to express their opinion but there is no need for them to be concerned about competition. The point that the transaction would not be in the best interests of competition, I would reject completely.

“There is an increasing trend towards convergence in the UK market and in that environment it is really important that customers have the choice of having the services they want from the provider of their choice, rather than only being able to get certain services as part of a package or bundle.

“In that context, we feel as a mobile-led, customer champion – and the evidence of the O2 and Three brands is that we are number one for customer satisfaction and have the least number of complaints – that we are best positioned to be that player in the market place.

Increasing choice
“We have also been very open around our network in regards to providing wholesale access, so actually the amount of choice in the UK market is increasing, whether it be the ID MVNO on the Three network, Sky joining our network, TalkTalk being given 4G and therefore being able to expand its offering when it comes across to O2 from Vodafone, or BT Mobile’s arrival in the marketplace.

“All the evidence is there to say the market is vibrant and in those circumstances having a strong mobile-led player in the middle of that, works out very well for customers.”

Dunne also rejected White’s claims of a price rise for consumers in Austria adding: “Ofcom would like to remain with four mobile operators. They also keep repeating that in Austria prices went up.

“Let’s be crystal clear – there is not any evidence that prices have risen in Austria. All the external evidence shows
prices fell.” 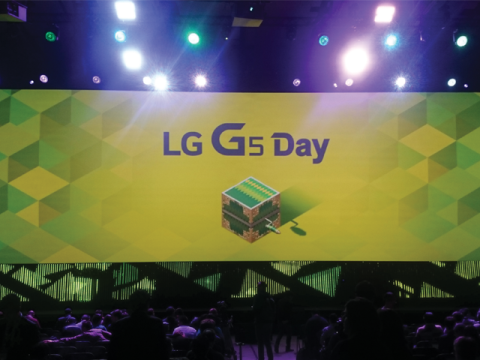 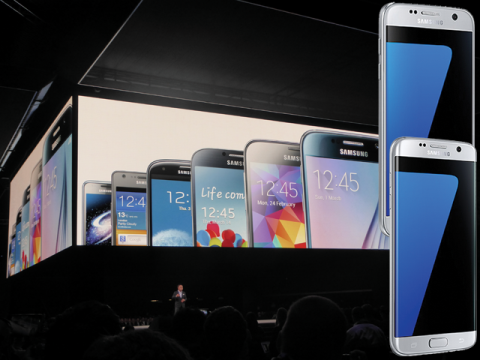 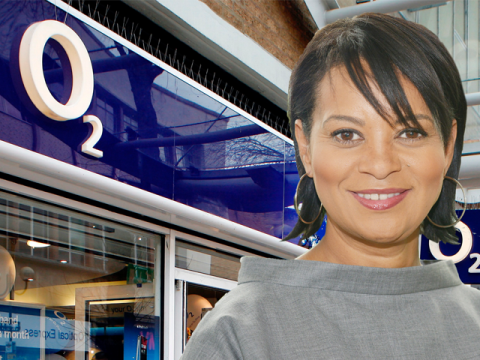