Gartner: Consumer spending on devices to grow 2pc in 2017 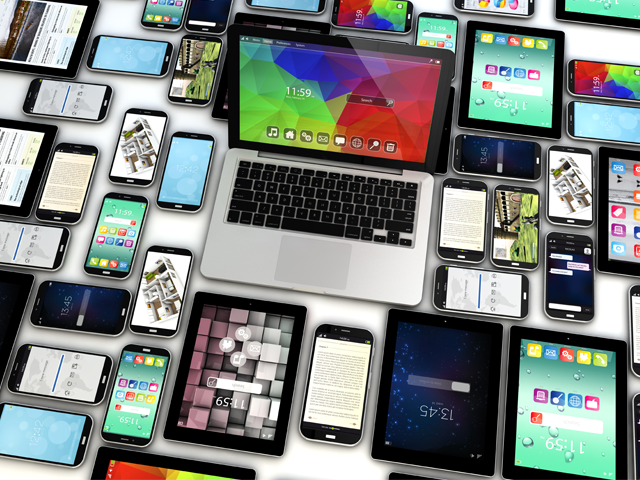 Spending on mobile phones and computing devices will increase two per cent to £484 billion ($600 billion) due to higher average selling prices (ASPs) in 2017.

The spending increase is according to analyst firm Gartner who also predict mobile phones will account for 67 per cent of the figure. Mobile phone consumer spending is on track to hit nearly £322 billion ($400 billion).

The greater availability of smartphones from Chinese manufacturers contributes by increasing the basic-phone ASP by 13.5 per cent in 2016.

Two main reasons were highlighted for higher prices for consumers. Component prices are continuing to rise into 2017. Secondly interests in higher quality phones and more expensive phones is increasingly overriding the desire for a bargain.

Gartner research vice president Annette Zimmermann said: “The increased ASP for mobile phones was driven by users across the board. They are replacing their basic phones with better-quality and more feature-rich basic phones, due to improved product portfolios from rising vendors such as Huawei and Oppo. In emerging markets, the majority of users are upgrading to better basic phones as the leap to premium phones remains out of reach for most.”

Gartner research director Ranjit Atwal added: “Across the world, the device market is becoming less price-sensitive. Consumers and businesses are seeking better products that suit their lifestyles, rather than just opting for the cheapest products.” 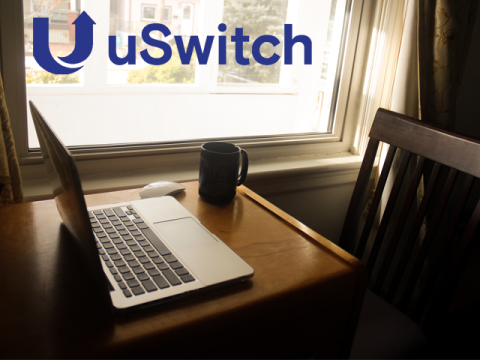 Galaxy S8 a “game-changer” that will return Samsung to leadership
Analysts heap praise on new devices that will help reverse fortunes following Note7 controversy Samsung will regain its leadership position from Apple with the Galaxy S8 smartphone, with the flagship product proving to be a “game-changer” for the manufacturer. That is the resounding verdict of analysts who were in London on March 29 to see
Analysis - Paul Withers
Best-selling trade devices (Europe) – 26th September, 2011
Data from www.gsmexchange.com
Analysis - Mobile News
Best-selling trade devices (Europe) – 1st August, 2011
Data from www.gsmexchange.com
Analysis - Mobile News