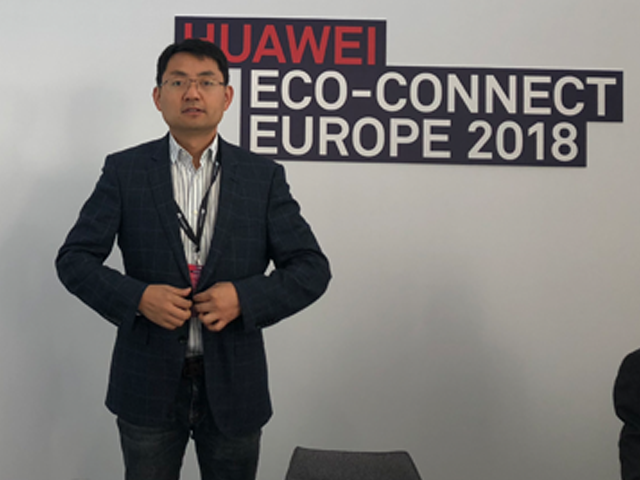 Huawei is planning to launch its first 5G smartphone at next year’s Mobile World Congress, according to its Western Europe president Walter Ji.

Addressing members of the media at its Eco-Connect Europe conference in Rome earlier this month in an event attended by 2,600 people, Ji said that Huawei is already testing the 5G device.

He expects the first 5G device that Huawei releases to be its flagship, due to the high cost of producing a 5G chipset.

Speaking to Mobile News, Ji said: “We plan to launch our 5G commercial product at MWC in 2019. This year, we launched our own 5G chipset and next year we will go further with a phone. We are currently testing it ahead of that.”

Fellow Chinese smartphone manufacturer OnePlus recently announced that it hopes to launch the first 5G phone in Europe in the first half of 2019, but Ji says Huawei is not concerned about this.

“We are not worried by our competitors and what they do,” he says. “We have invested a lot in 5G and smart devices and believe we are lot further advanced in technology.”

His confidence is backed up by Huawei’s investment in its research and development. It invests $10 billion in this every year, something that Ji says has enabled Huawei to stand out.

“We invest 10 per cent of Huawei’s revenue into R&D for innovation and this is why we’re in the top class now for smartphones. We have shown this with our Mate Series and P20 phones this year,” says Ji.

After a difficult start to the year, Huawei was denied access into the US through AT&T.

“The US situation is a pity and ultimately it’s the American consumers that miss out,” says Ji. “It’s difficult and beyond our efforts to get into this market at present.”

Huawei has, however, focused more on the European markets, something that has helped it reach number two in global smartphone shipments for two successive quarters.

Ji said the company plans to grow further by opening 10 flagship stores across Europe, having secured locations in Paris, Barcelona and Madrid, and with Rome and London also on its radar. 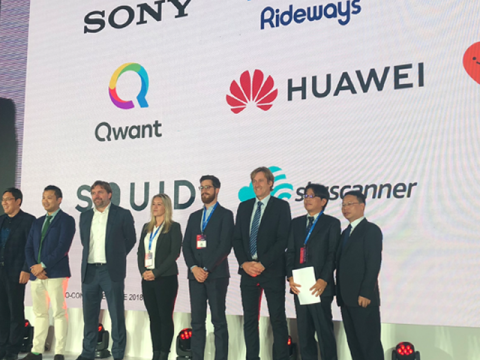 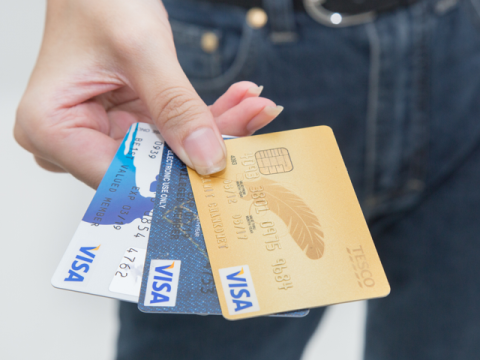 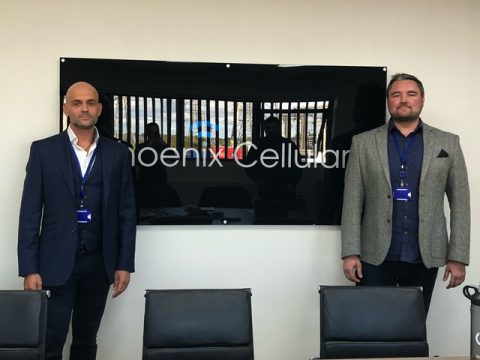 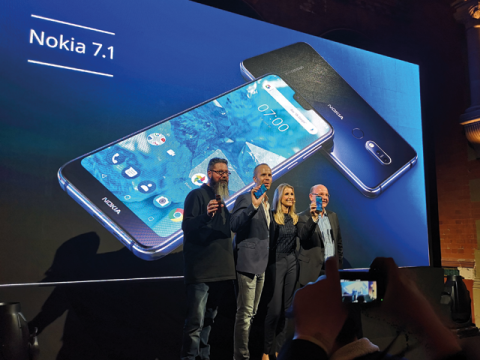