Ingram Micro: AI and IoT is ushering in a fourth industrial revolution 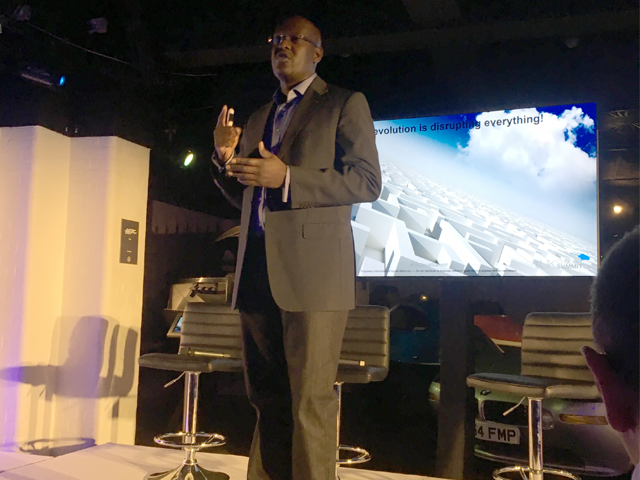 The biggest technological advancements throughout history are often pinned to what historians call the three industrial revolutions. We saw the birth of the factory with the first, the advent of the production line with the second and manufacturing shift into the digital age through the third.

A brief history lesson on human development might seem out of place in a trade magazine, but a fourth industrial movement is on the horizon – one which will have severe consequences for manufacturers, resellers and vendors alike. What was once seemed only possible in science fiction has now become a reality; the rise of artificial intelligence and the Internet of Things (IoT).

It’s a theme Ingram Micro was keen to focus on at its latest UK Cloud Summit held at the Bond in Motion exhibition in London’s Covent Garden, which saw more than 200 attendees visit. According to main speaker Ingram Micro Northern Europe Cloud director Apay Obang-Oyway (pictured), cloud will be at the forefront of this major shift.

“What’s driving this shift? It’s artificial intelligence, big data, social media and the IoT. There are over 8.3 billion connected devices around the world and the average household has an average of 8.3 connected devices. It’s generating tons of data and cloud is at the heart of what we’re experiencing. It’s transforming the industry dramatically.”

Obang-Oyway’s faith in the growth of the cloud market looks sensible when you consider the predicted growth of the technology over the next three years. Analyst IDC claims worldwide spending at the end of this year will exceed $122.5 billion before increasing to $203.4 billion by the end of 2020. Cloud services will remain the most dominant of this spend, making up roughly 60 per cent in 2020.

Netflix is prime example of how cloud has helped turn the fortunes of fledgling businesses over the last few years. The internet streaming giant started life as a service which allowed customers to receive movies and TV shows through the post.

Its move into internet streaming, using customer data gathered through the cloud to tailor content, saw it turnover $8.83 billion last year. Many also consider Netflix’s rise as one of the major contributors towards movie rental specialist BlockBuster’s demise.

Another major company making use of the cloud is British motor company Tesla, which since 2014 has been using data to develop an autonomous driving solution, nicknamed AutoPilot. It has already collected over 780 million miles worth of data from Tesla vehicles already out on the road and stores it in its own cloud base systems. Obang-Oyway labelled Tesla not as a automotive company as it is known by many around the world, but more of a software specialist.

Available in over 100,000 Tesla cars, the system uses various cameras and sensors to track the distance between cars and other physical objects and enable automatic functions such as the ability to change lanes, exit motorways or park without driver assistance. The purpose is to develop the safety of autonomous driving for full commercial use.

Obang-Oyway claims the research will lead to a society reliant on smart technology. He said: “Tesla is actually a data and software company. It’s job is to understand what we are driving, how we are driving and when we’re going too fast.

“The information they’re using will be transformed into a new service; autonomous cars. It’s not just them. Uber are looking into autonomous vehicles and Dubai is looking seriously into this. They’ve got a policy where 25 per cent of all transportation will be autonomous by 2020. It’s happening very fast.

“The world is changing. Another application is big data, cloud, all in one. All augmented integration. Netflix uses machine learning to understand what we watch, when we watch. It’s tailoring content to our needs.

“The services you’re offering are changing and innovation is a reality. Today we focus on the information and what insights we will gain. It brings more opportunity.”

However, Obang-Oyway was also very keen to point out various barriers limiting the full scale reach of cloud adoption throughout the business community.

He listed the top five concerns from businesses overall being how strong their security actually is (see boxout); the overall cost of implementing the services; worries about whether it’s the actual company or cloud storage provider who owns the data; if the bandwidth within a company can handle the data; and the confidence of highlighting the major benefits of cloud to customers.

Similarly, in research from PwC conducted in 2014, 23 per cent of businesses who were surveyed had claimed the installation of cloud services took a lot longer or cost more than they had initially expected.

The major challenges cited by these businesses in the survey included not being prepared for the move into cloud; the mindset within the company not being geared towards cloud; the product not having have the appropriate features for sales; a lack of internal resources enabling businesses to support their sales teams; a lack of skilled resources in the market overall; and bugs or obstacles which slowed down the overall process of selling cloud to end users.

Obang-Oyway claimed there was a serious risk of businesses being left behind had they not adopted cloud for the future. He said: “We’re very good at talking about solutions like Dropbox or Azure, but not at using them.

“Certainly one of the things is to expose yourself to the technology and understand what it will mean. The customers who are dealing with it today are understanding it better than us. They know. As the millennials work up, they know what they are doing and they are clear on how the technology adds value and they’ll be looking to you to ensure you drive that. Relevance becomes a very big question clearly.

“The path all your customers take or tread today is determined by you, the pioneers. You are the one who will make the decision and strategy. What technology should they be adopting and what should they be adding to their business? The decision of pioneering, how we create, how we solve, how we play. It’s very much driven and owned by this room today and channel partners out there.” 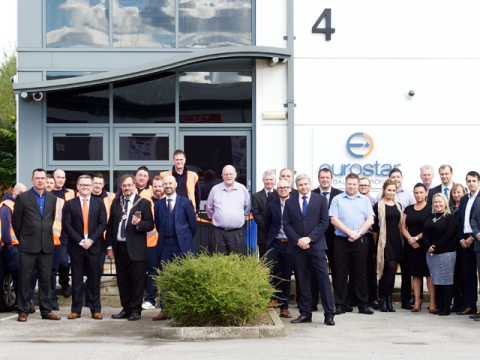 Going places: Eurostar Global is on the right track says MD
After years of building a solid foundation, the hardware distributor now has a lot to shout about
Features - Paul Withers 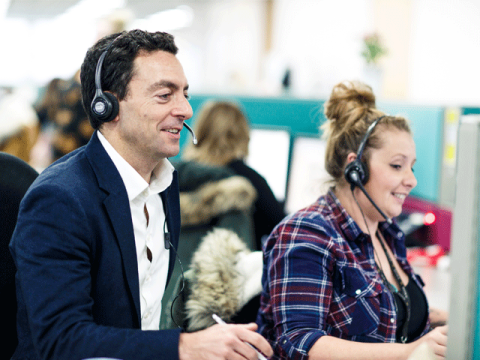 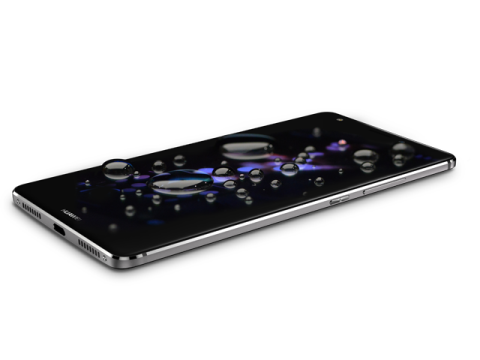 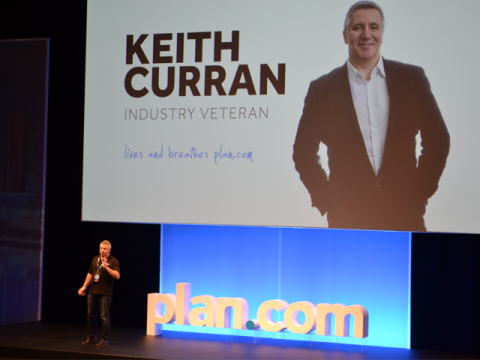 Best laid Plan: why V4 takes dealers to a whole new level
Plan.com co-founder on why the latest evolution of its portal will be well worth the wait
Features - Paul Withers