Speakers’ Corner: The demand for 4G devices in a 5G world 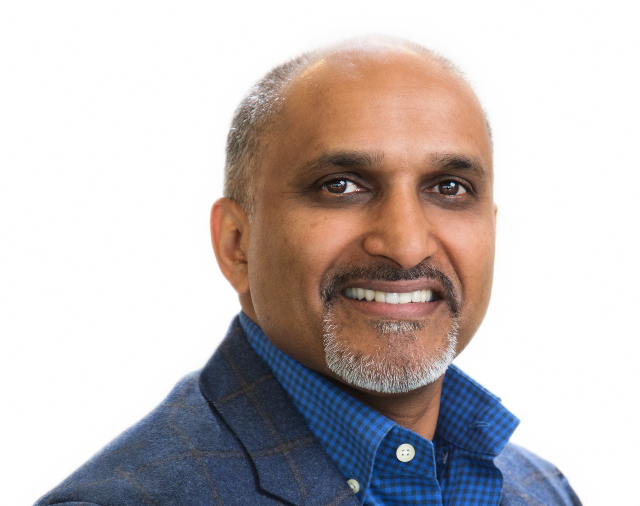 Although 5G is the big talking point, 4G is here to stay too and driving other important markets, says Biju Nair, president & EVP, global connected living at Assurant

Despite economic upheaval, and an unusual last couple of years for OEMs and operators, trade-in programs are seeing growth. According to Assurant’s research, over $3 billion was returned to U.S. consumers in 2021 through mobile device trade-in programs – an increase of 40% over the previous year.

But not only are record numbers of devices being traded in, demand for those pre-owned devices is also strong, specifically ones with a strong reputation for dependable hardware which retains their value over time.

Traditionally, markets with a high demand for pre-owned devices include Europe and North America, and now according to Counterpoint Research, Africa and Asia are both growing markets for repurposed 4G smartphones.

With much of the world looking to upgrade to 5G, operators and OEMs can look to high growth 4G markets as an opportunity to repurpose pre-owned devices and drive revenues

In early 2021 IDC predicted a compound annual growth rate (CAGR) of 11.2 percent in the refurbished smart phone market by 2024, propelling the worldwide market for secondhand devices to reach $65 billion in the same time period.

The strong growth in the secondary market can, in part, be explained by an increase in the number of trade-in and upgrade programs currently in existence.

In developed markets, trade-in emulates a form of subsidy which incentivizes consumers who are enthused by the prospect of a premium phone to off-set some of the cost by trading-in their previous device.

Operators have been using trade-in combined with bundling (family plans and services) to encourage consumers to upgrade. Last year’s iPhone 13 launch for instance, has a number of trade-in schemes placed at the heart of many new offers, as did the launch of the latest Samsung Galaxy S22.

Apple and Samsung have implemented their own programs with enticing trade-in offers in a bid to attract buyers. Such programs are devised with the aim of promoting the sale and adoption of 5G phones, but another outcome of this is an increased supply of 4G devices which can then be channeled into the secondary device market.

The last couple of years have shown that the fastest growing markets for refurbished smartphones include Africa, East Asia, and India. For instance, in Sub-Sahara Africa, the region had 495 million mobile subscribers at the end of 2020, and it is predicted that this figure will grow by another 120 million by 2025.

In a similar success story, India has seen stellar growth since 2019 for refurbished smartphones with consumers opting for leading brands like Apple, Samsung and Xiaomi, but at an affordable price-point. In both cases, the market is expanding due to the advancement in domestic tech and repair capabilities.

4G devices in a 5G world: The formula for a successful circular economy

Not only do trade-in programs offer a more affordable route to 5G for consumers eager to experience the advantages offered by the latest technology, but they also enable extending the useful life of 4G devices within the circular economy. Pre-owned devices that are traded-in are refurbished and resold, giving other consumers access to 4G phone features.

Re-purposing a device within the ecosystem has the added advantage of devices being saved from ending up in landfills, with obvious beneficial repercussions on resource usage and environmental impact: operators and OEMs that invest in such trade-in programs not only drive new digital revenues, but they also benefit from their positive impact on brand image, by supporting corporate responsibility and sustainability objectives. 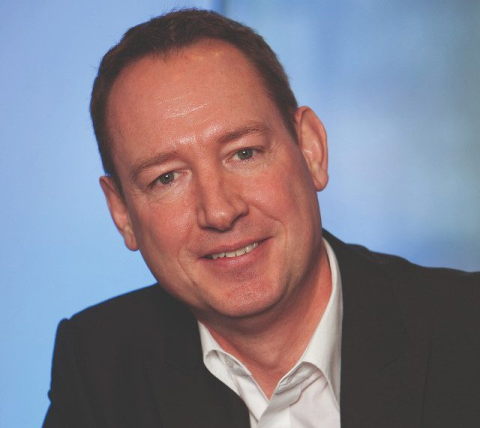 Doro strives to keep things easy for over-65s as market evolves
The Swedish vendor, which targets older users, offers a range of device types to suit different needs and is introducing new smartphones and 4G-enabled handsets, but is keen to keep things simple for users
Other - Megan Robinson 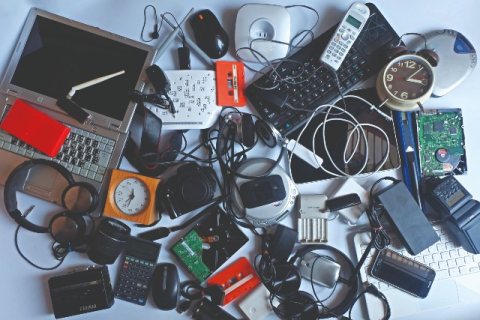 More mobile recycling urged to halt growing e-waste mountain
With estimates that the level of e-waste outweighed the Great Wall of China in 2021 alone, the growing refurbished sector is pushing to increase awareness among users of the need for behavioural change
Other - Megan Robinson 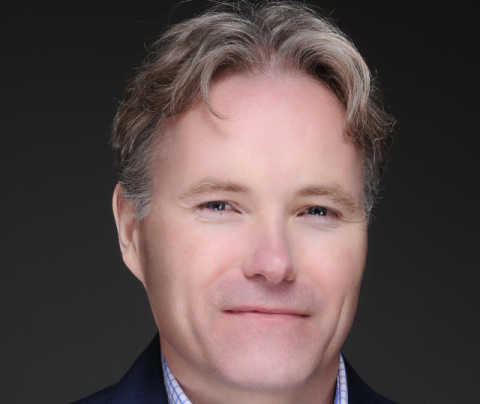 Speakers’ Corner: How MNOs can meet the 3Cs of mobile networks
Mobile network operators must get coverage, capacity and customer experience spot on in order to succeed says Brian More O’Ferrall, MNO director and wholesale finance director at BT Wholesale
Other - Mobile News 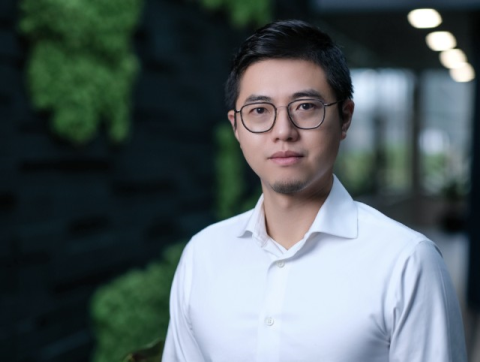 Xiaomi aims to stand out from the crowd in pursuit of top-three
The vendor hopes the combination of its product ecosystem and value proposition will help boost its share in the UK, a market that has been dominated by Apple and Samsung in recent years
Other - Megan Robinson