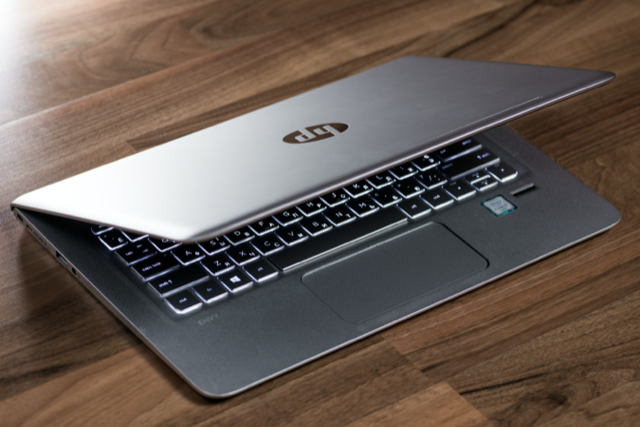 The worldwide PC market has increased nine per cent year-on-year in Q2 according to Canalys figures.

In total 72.9 million units were shipped in the second quarter of this year, driven mainly by an increase in people working from home due to the coronavirus lockdown.

It represents a rebound in the market following a difficult first quarter that was hindered by supply issues.

Total shipments for the first half of the year are also up one per cent from 2019.

Canalys has revealed that growth in Q2 has been driven primarily by sales of notebooks and mobile workstations, with numbers up 24 per cent.

HP regained share after a difficult first quarter, with sales up 18pc over the second quarter. The vendor shipped 18.1 million client PCs.

This performance helped HP to leapfrog Lenovo for first place in market share, with Lenovo shipping 17.4m units, and posting growth of seven per cent.

Apple and Acer both grew 13pc and 21pc respectively to cement places in the top five.

Canalys research director Rushabh Doshi said the sales of notebooks has helped “pull the PC market out of depression.”

“They have been crucial in ensuring that the service, government and education sectors can continue to function in the face of unprecedented disruption and uncertainty. Vendors and the channel made the necessary changes to ramp up production and delivery of notebooks to the highest level in years.”

North America and the EMEA regions were the best performing regions for growth, with shipments up 11pc and 25pc respectively.

Canalys analyst Ishan Dutt added: “These markets were well equipped to handle large transitions to remote work and learning, and will see these trends extend beyond the end of the COVID-19 pandemic.

“Additionally, the easing of lockdown restrictions led to a bump in employment and business activity in Q2. The extent of the PC market rebound in Q2 in these regions means shipments in the first half of 2020 were higher than they were at the same point last year.

The Latin America region saw a drop of 13 per cent, as the coronavirus situation worsens in the region.