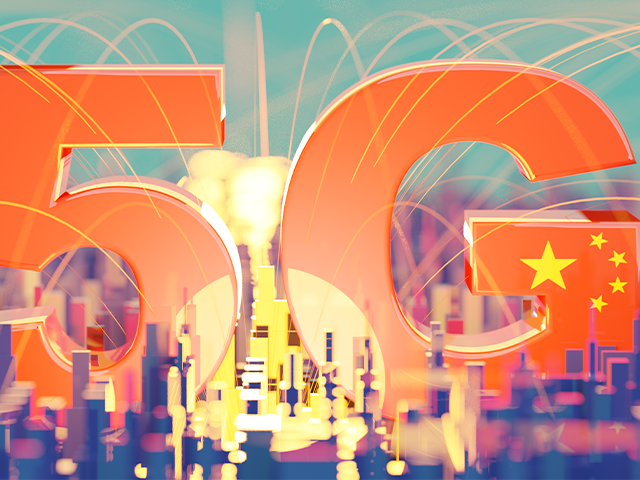 5G plans start from as little as £13.99 a month across the three operators

China’s big three operators switched on their respective 5G networks, with the service launched in parts of 50 cities today (November 1) in what the country claims to be the largest worldwide rollout.

The three state-owned operators China Mobile, China Unicom and China Telecom expect to have more than 130,000 5G base stations deployed by the end of this year, with the current number 86,000.

It was expected that China would launch 5G next year instead, however the country has been locked in a battle for 5G supremacy with the US.

Google snaps up Fitbit for £1.6bn
Fitbit has struggled to deal with a surge of vendors attacking the wearables market in recent times
International - Paul Lipscombe