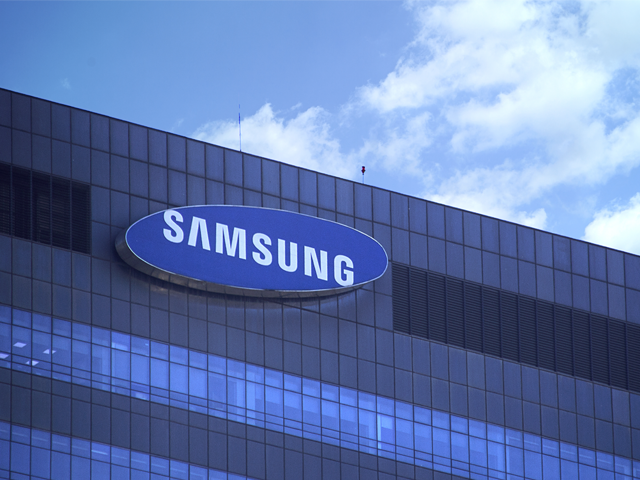 Samsung has decided to stop producing smartphones in China following increased competition in the country and a big drop in market share.

According to Reuters Samsung has decided to shut its last factory in the country, after it shut its Huizhou factory in June earlier this year.

The decision has likely been influenced by the significant plummet in market share Samsung has endured in the region, with the number falling to just one per cent in the first quarter of this year according to Counterpoint Research.

Samsung’s market share has been taken by a host of home-grown vendors such as Huawei, Xiaomi and Oppo.

Higher labour costs in China have led to other smartphone brands such as Sony closing its Beijing plant also.

In a statement the South Korean vendor said: “The production equipment will be re-allocated to other global manufacturing sites, depending on our global production strategy based on market needs.” 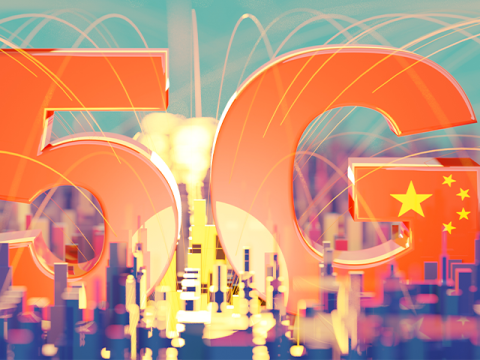 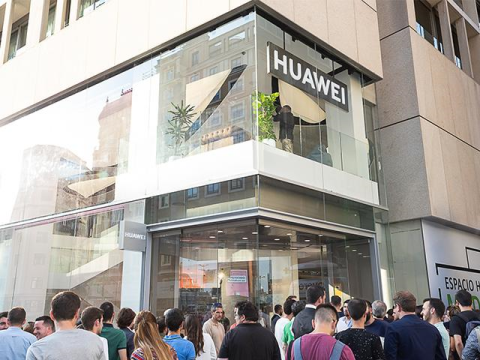 Madrid: Huawei opens largest flagship store outside of China
Huawei is also planning to launch an experience centre in Barcelona later this year Huawei has opened its largest retail and customer experience space outside of China with the addition of a flagship store in Madrid. The new store is located in Gran Via, which is one of Europe’s busiest streets and is 1,100m2 in
International - Paul Lipscombe