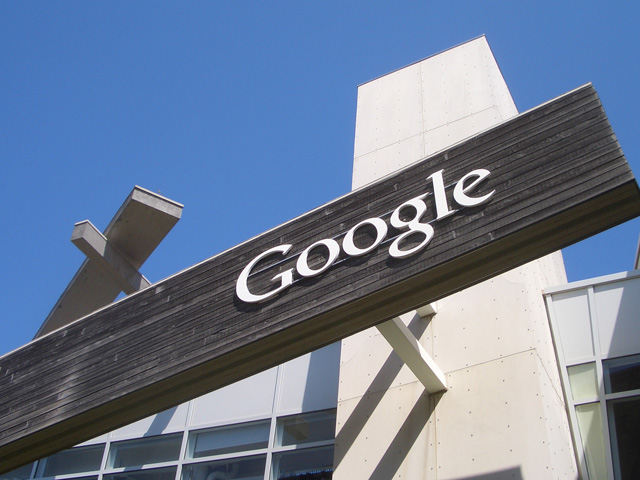 Google parent company is worth around £400bn according to Wall Street, topping iPhone-maker’s £377 billion market capitalisation

Alphabet, formed as part of a Google restructure last year, is worth $570 billion (£399 billion) according to Wall Street, eclipsing Apple’s market capitalisation of $539 billion (£377 billion).

It is the first time the two tech giants, which compete fiercely with their respective mobile operating systems – Android and iOS – have swapped places since 2010.

The figures were released just hours after Alphabet unveiled $21.3 billion revenue for the final three months of 2015, up 18 per cent on the previous year.

O”ur very strong revenue growth in Q4 reflects the vibrancy of our business, driven by mobile search as well as YouTube and programmatic advertising, all areas in which we’ve been investing for many years,” said Alphabet CFO Ruth Porat. “We’re excited about the opportunities we have across Google and Other Bets to use technology to improve the lives of billions of people.”

The results come less than a week after Google was slammed by MPs for paying just £130 million in a tax settlement with HMRC.