CCS Insight has predicted the total revenue generated by smart wearables this year will hit $14 billion (£9 billion) – a $1 billion decline on the previous year’s forecast.

The analyst group released its predictions on February 17 and claimed smart watches and fitness trackers will account for half of 123 million wearables shipped this year. CCS last year had predicted that smart wearables would be worth $15 (£10 billion) by the end of 2015, with a total of 84 million units shipped.

In its latest forecast, CCS named Apple as the biggest brand in the smartwatch market. The California-based manufacturer had, however, failed to meet CCS’ expectation of 20 million Apple Watches sold throughout last year. CCS predicted that, based on Apple’s latest financials, just over 9 million Apple Watches were sold last year. This gave Apple a 41 per cent share of the 22 million smartwatches sold in 2016.

China has also been identified by CCS as a major contributor in the smart wearables market. It claims Xiaomi’s Mi Band has dominated the Chinese market and the region’s demand for technology will take smartwatch sales to record levels there. 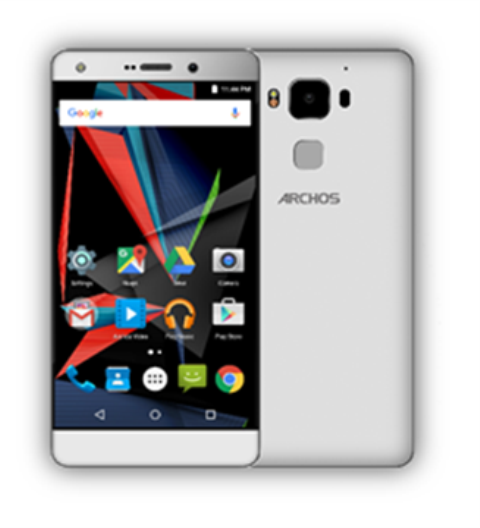 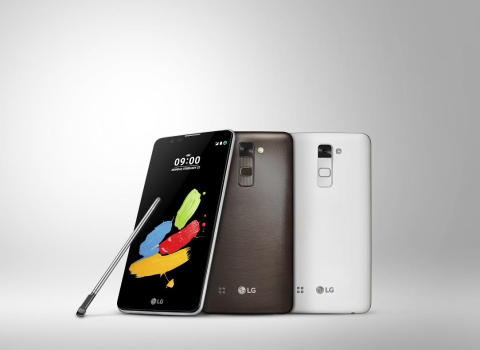