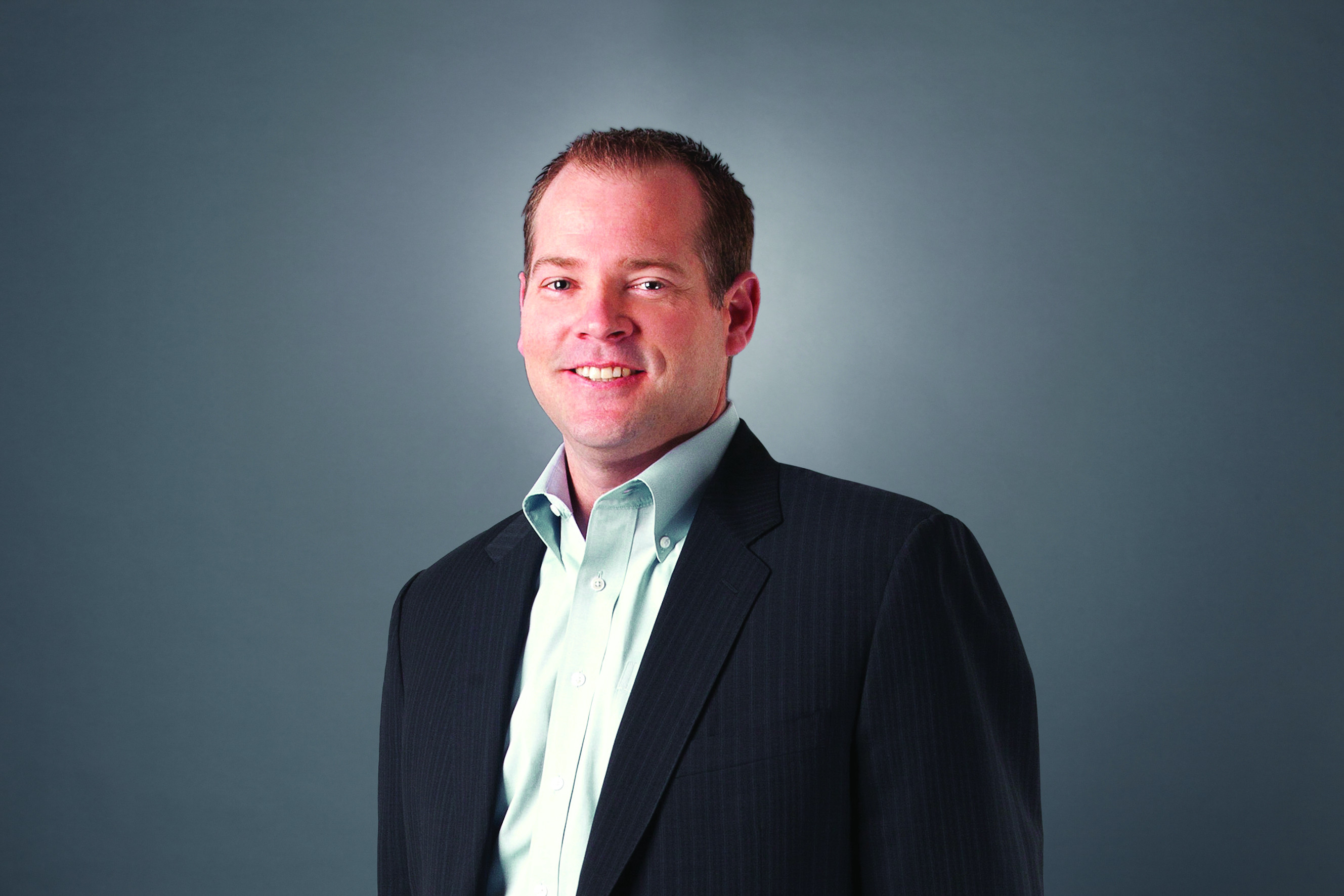 HTC has promoted Americas president Jason Mackenzie to a senior executive role, with Andre Lonne set to replace him.

In his new role Mackenzie (Pictured above), he will report directly to CEO Cher Wang overseeing new strategic relationships as the Taiwanese manufacturer looks to expand its portfolio beyond just smartphones. Last year, HTC launched its first wearable and unveiled a virtual reality headset.

“Jason Mackenzie is one of HTC’s strongest senior executives and it was important for us to promote our senior talent and take advantage of his leadership as HTC moves forward,” said Wang.

Mackenzie was a founding member of HTC America, building up its team and launching the first 4G smartphone in the US.

He will be succeeded by VP of sales for HTC America Lonne, who will oversee the manufacturer’s operations in the US, Canada and Latin America.

Lonne (pictured right)  has previously held roles including VP of sales (EMEA) and country manager for Germnay with the manufacturer.

“AndrÃ© has had a significant impact on HTC’s businesses across Europe and most recently in North America and with this new role will lead our HTC Americas team to continue our strategic growth in the region,” said Chialin Chang, Global President of Sales for HTC.

Lonne’s responsibilities overseeing the DACH region will be taken on by DACH country manager Eric Matthes. 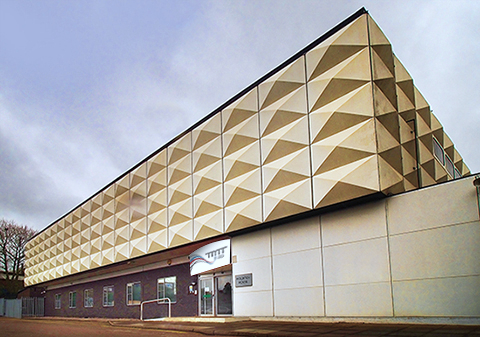 TMT First pens deal with delivery firm DPD
Customer benefits include one hour and weekend delivery, as well as access to a parcel shop network of over 2,000 across the UK
Manufacturers - Paul Withers 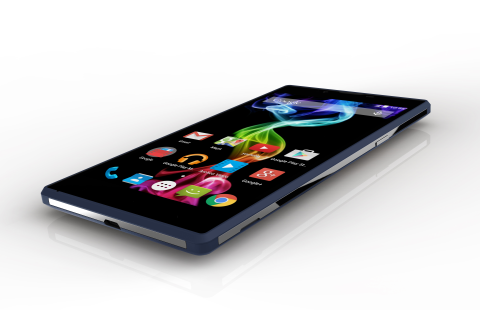 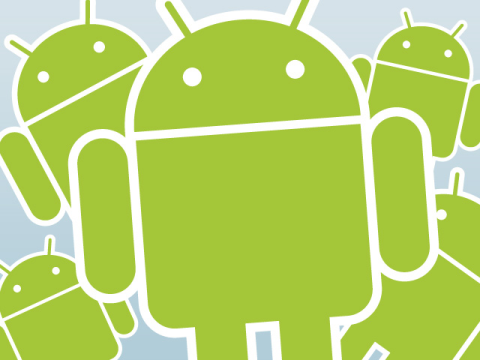