Huawei MediaPad M2 10″ goes on sale in the UK 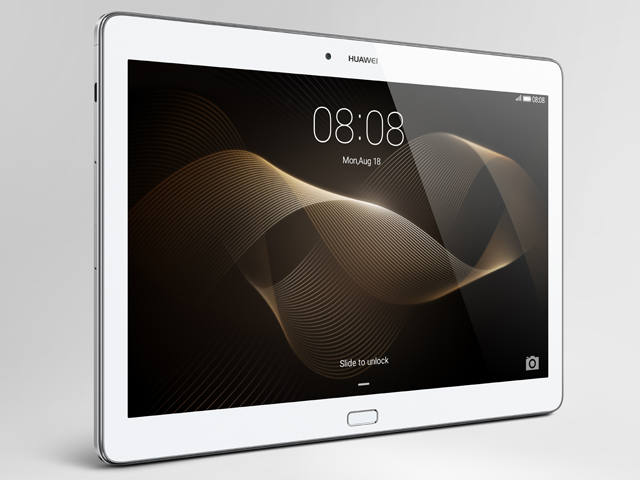 Standard edition available for £249.99 from Currys PC World, with premium edition priced at £329.99

The Huawei MediaPad M2 10″ has gone on sale in the UK through Currys PC World.

The standard edition retails in store and online for £249.99, while the premium edition can be bought online for £329.99. Both are encased in metal and available in silver.

Running the Android 5.1 Lollipop OS with the Huawei Emotion UI 3.1 on top, the tablet is powered by an octo core processors (quad-core 2GHz + qaud-core 1.5GHz).

The models come with 2GB and 3GB of RAM and 16GB and 64GB of internal memory respectively.

Both feature a 10.1-inch full HD touchscreen using Clari-Vu technology to automatically adjust itself according to the lighting. The Huawei M-Pen Stylus comes with the premium edition.

They have four speakers from Harman Kardon to provide 180 degrees of surround sound, as well as a 13 megapixel rear camera and five megapixel front snapper that can also be used for video calling.

It also has a 6,660mAh battery to provide up to six hours of 3D gaming, 9.5 hours of web browsing, 10 hours of Wi-Fi video playback and 30 hours of music playback on a single charge. 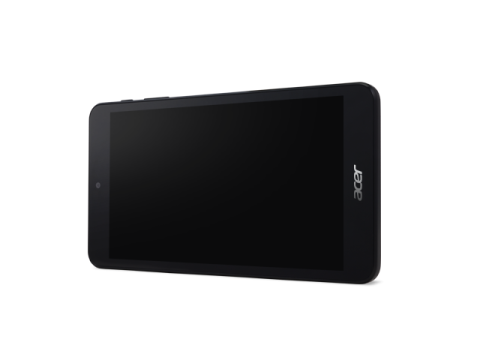 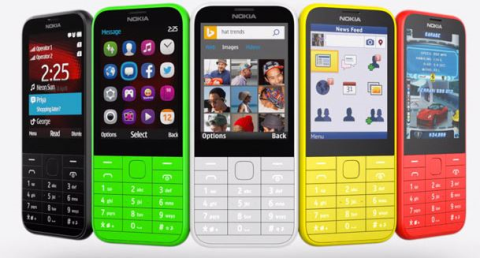 Microsoft to offload feature phone business in £240m deal
Foxconn subsidiary FIH Mobile has agreed to buy the assets as part of a deal with HMD Global, which could see return of Nokia to feature phone market
Manufacturers - James Pearce 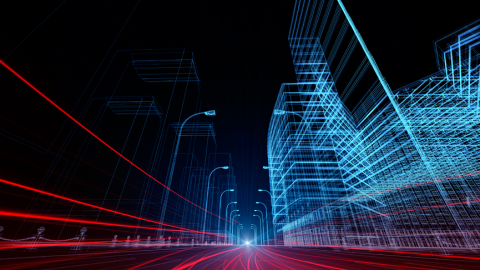