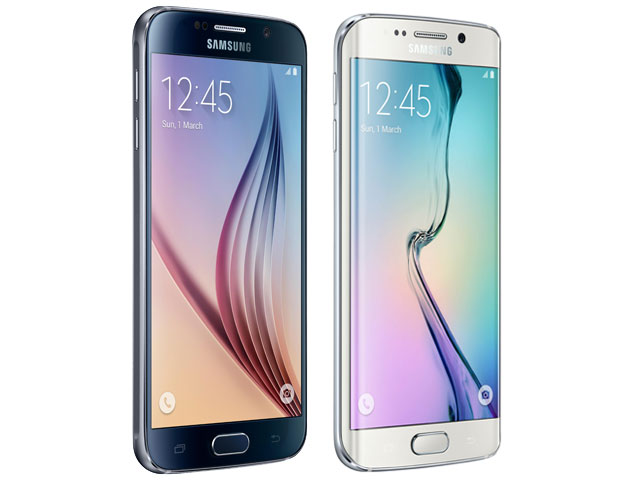 Huawei has sued rival Samsung over claims it has infringed upon its patents.

The Chinese manufacturer said it was pursuing Samsung in courts in both California and Shenzhen over claims several of Huawei’s cellular communications and software inventions had been used in Samsung devices.

Huawei has not disclosed which specific patents it is accusing Samsung of breaching, but some are understood to be classed as “fair, reasonable and non-discriminatory (frand), meaning Huawei licenses them to anyone under a non-excessive compensation.

“Thus far, we have signed cross-licensing agreements with dozens of our competitors,” Huawei’s president of its IP division Ding Jianxing said in a statement.

“We hope Samsung will respect Huawei’s R&D investment and patents, stop infringing our patents and get the necessary licence from Huawei, and work together with Huawei to jointly drive the industry forward.”

It is the latest in a long number of patent disputes for Samsung, who have had a long-running legal battle with Apple over IP.

The Korean manufacturer also recently settled a two-year dispute with chip-maker Nvidia. Both companies had claimed the other had breached its patents, but reached a settlement earlier this month.

A spokesperson for Samsung said: “We will thoroughly review the complaint and take appropriate action to defend Samsung’s business interests.” 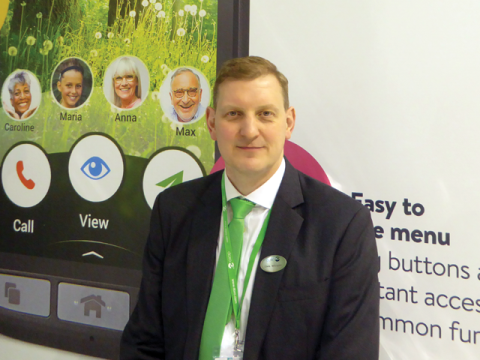 Exclusive: John Lewis to stock latest Doro smartphones
Retailer will expand its range of Doro products to include the Liberto 825 and Doro 8030
Manufacturers - James Pearce 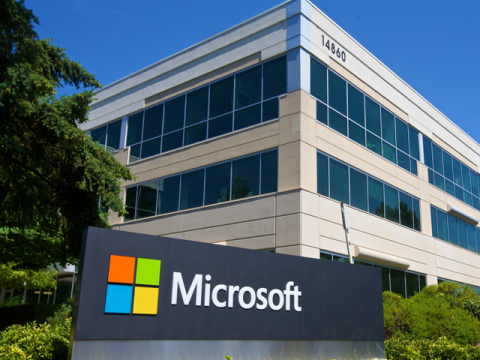 Microsoft to axe 1,850 jobs as smartphone business shrinks further
Latest round of cuts to be completed by July 2017 at a cost of $950 million
Manufacturers - Paul Withers 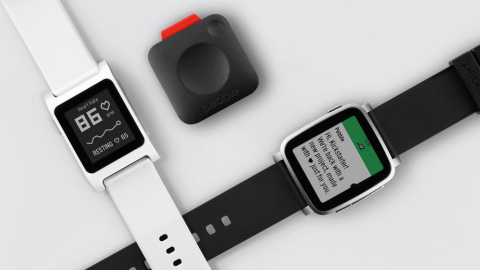 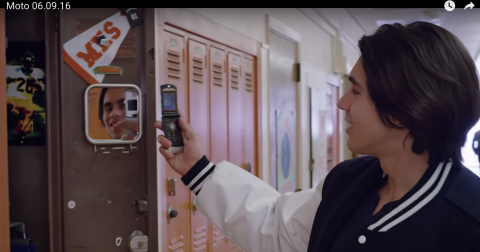