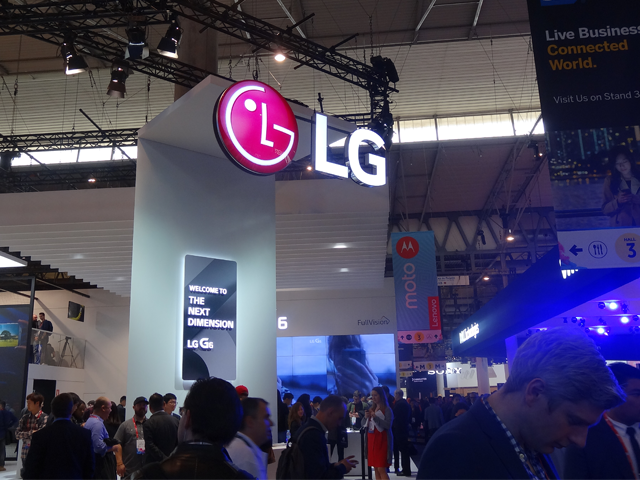 Despite LG Electronics reporting a record breaking sales year for 2019, its mobile division declined again as the vendor revealed that 5G is crucial to 2020’s strategy.

LG reported revenues of £40 billion ($53 billion) last year thanks to a strong performance in its home appliances division.

LG said in its financial report that its ‘2020 mobile business improvement strategy hinges on the introduction of new mid to premium 5G smartphones and continued cost-efficiency efforts’.

Although the results for LG’s mobile division are disappointing, the vendor shipped the second most amount of 5G smartphones last year with 700,000 units according to IHS Markit numbers. 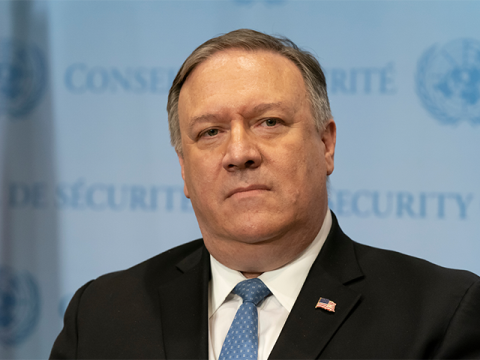