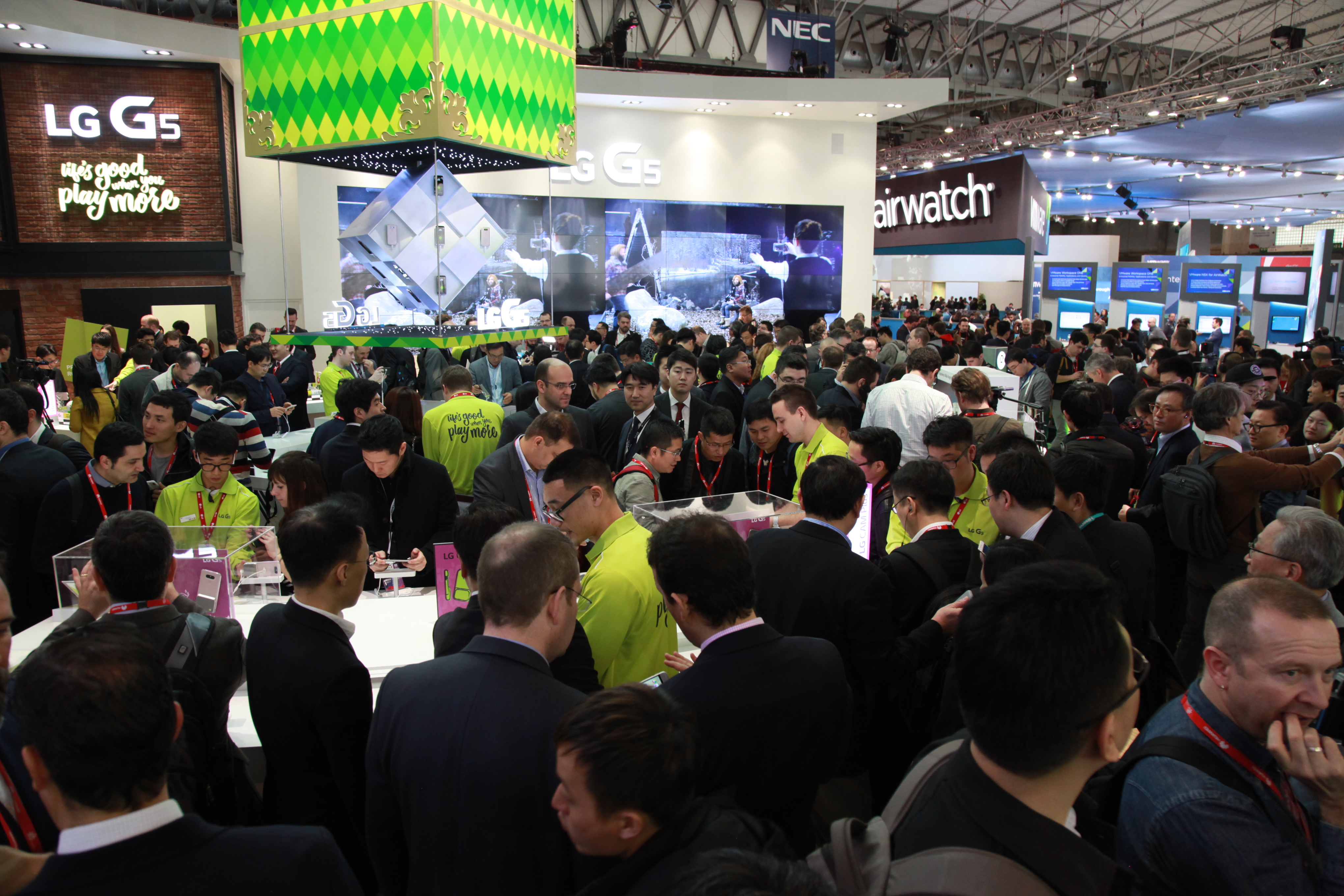 The total number of visitors at this year’s conference nearly hit a record 101,000

The number of visitors at this year’s Mobile World Congress neared a record 101,000, marking the first time over 100,000 people have attended the event in its 29-year history.

According to the GSMA, this was a six per cent increase compared to numbers last year. The conference, which ran between February 22 and 24, had visitors from over 204 countries. This included over 2,200 individual companies who showed off products across110,000 square metres of floor space.

GSMA CEO John Hoffman said: “Mobile World Congress hit a significant milestone in 2016 as visitors to the event surpassed 100,000 for the first time.

“This year’s Mobile World Congress incorporated a diverse range of events, spanning multiple sectors and interests, reflecting the expanding role of mobile around the world.”

Further figures from the GSMA reveal that over 5,000 attendees were CEOs and only 21 per cent were female. It claims the event contributed over ‚¬460 million and 13,000 part-time jobs to the local economy.

Next year’s MWC will be held between February 27 and March 2 at the same venue in Barcelona. 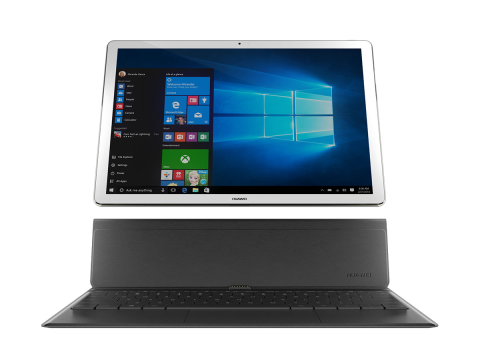 HTC Vive goes on pre-order for £689
VR headset, launched in partnership with Valve, will go on sale in UK on April 5
Manufacturers - James Pearce 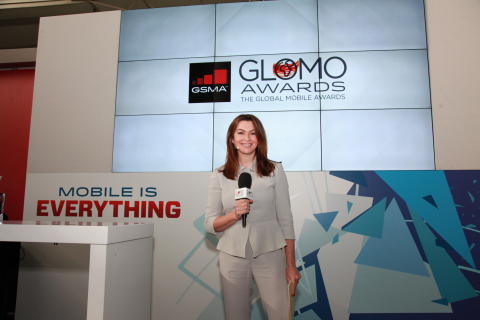 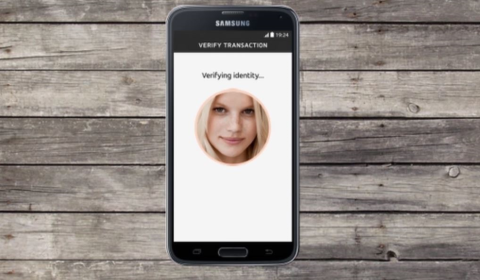