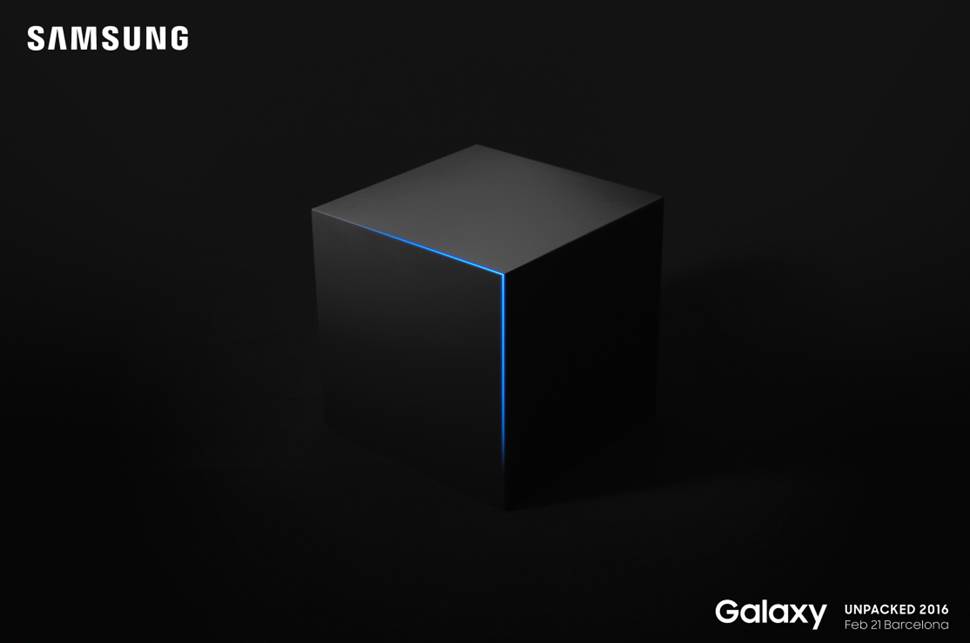 Samsung’s ‘Unpacked’ product launch event will take on February 21 in Barcelona, where it is hotly tipped to unveil the latest line of Galaxy S7 smartphones.

It was confirmed after the manufacturer sent out invites to the media earlier today and will take place the evening before the world’s biggest annual mobile trade show officially begins.

Specifications for the Galaxy S7 and S7 Edge have not been announced yet, but several reports suggest it could be powered by quad-core 2.3HHz and 1.6GHz processors and run the latest version of the Android OS, Marshmallow 6.0. They are likely to go on sales globally in mid-March.

The former is tipped to come with a 5.1 -inch touchscreen and the later a 5.7-inch display, Both are likely to be made from toughened Corning Gorilla Glass 5.

However, the camera on both is set to be reduced from 16 megapixels to 12 megapixels but will come with a larger lens sensor designed to let more light in and improve picture quality in poor conditions. The front camera may remain the same at five megapixels.

Also built in could be 4GB of RAM and either 32, 64 or 128GB of internal memory, with the return of a microSD card slots that could boost storage by a further 200GB.

Other features likely include wireless charging, as well as an iris and fingerprint scanner, with a technology similar to 3D Touch on the iPhone 6s also rumoured.

Since launch of the top-end smartphone range in June 2010, Samsung has sold close to 300 million units globally. At last year’s event, it revealed that it had passed the 200 million sales milestone.

Brits are hoarding £13 billion worth of unused phones
Research from SellMyMobile.com found 45-55 year olds are most likely to cling on to devices, with a quarter stocking four or more phones
Manufacturers - James Pearce