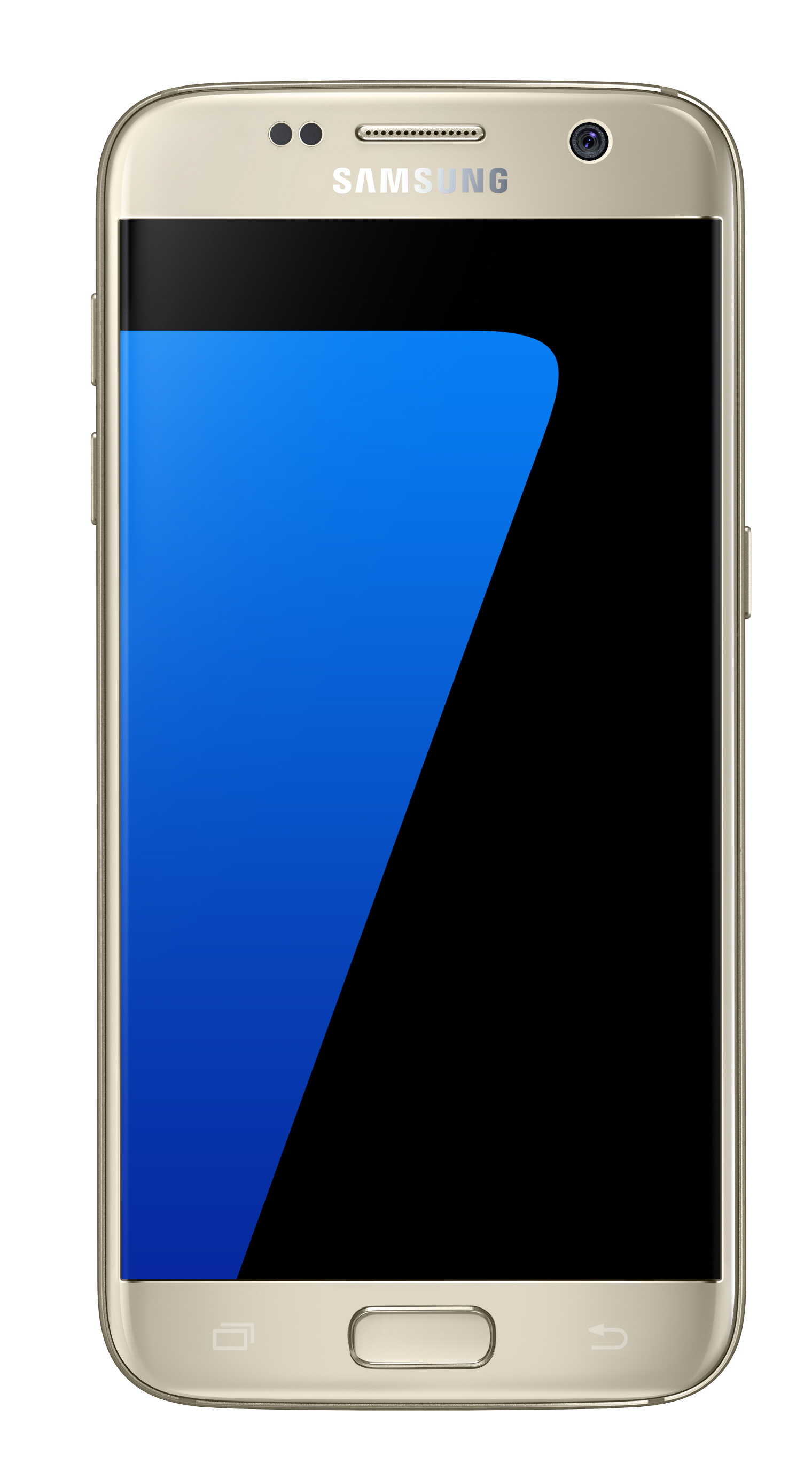 Samsung has unveiled its latest flagship smartphones, the Galaxy S7 and S7 edge at its Unpacked launch event in Barcelona this evening (February 21).

As more than 2,000 journalists arrived at the packed CCIB centre for one of the most anticipated device launches of the 2016 Mobile World Congress, they found every seat was already occupied by a Samsung Gear virtual reality headset.

The press conference took place in part through the VR device, as Samsung took wraps of the follow-ups to 2015’s Galaxy S6 and S6 edge devices.

As expected, the new S7 range takes design cues from its predecessor, which won plaudits for its full aluminium body and qHD screen.

On the S7, the screen is 5.1 inches with super-AMOLED technology which Samsung claims makes it more vibrant.

It is powered by an octa-core (2.3GHz Quad + 1.6GHz Quad), 64 bit processor with 4G of RAM and a 3,000mAh battery. The battery also includes both fast-charging and wireless charging technology.

It packs 32GB of built-in memory but this year the Korean manufacturer opted to include a microSD card, answering one of the few criticisms levelled at the Galaxy S6.

At the launch, Samsung Dongjin Koh claimed this showed the Samsung listens to its customers.

“Your view is important to us. That’s why we’ve listened to bring you the Galaxy handsets you want.”

Samsung has also added a new camera. It claims The 12MP dual-pixed snapper on the rear gives super quick, accurate focus for photos because up to 80 per cent of the viewfinder is used to focus instead of fixed points, like on a normal smartphone sensor. It also packs a 5 megapixel selfie camera on the front.

At the press event, Samsung claimed this made it much quicker to focus than rivals such as the iPhone 6s. it also improves pictures in low-light by providing bigger pixels.

The device comes with wireless charging, as did the S6, but this year it is also water and dust resistant to a IP68 certification.

The S7 edge comes with the same curved screen as the S6 edge, but Samsung has introduced new software to improve usage capabilities on the edges. They now allow multiple quick options as opposed to just a few, while the technology has also been opened up to software developers.

Other differences on the edge include a larger battery (3,600mAh) and a larger, 5.5 inch screen.

“Samsung continues to push the boundaries of the mobile experience to extend beyond the smartphone,” said DJ Koh, President of Mobile Communications Business, Samsung Electronics. “On the heels of last year’s Gear VR release, Gear 360 once again pushes the limits on immersive content – providing a visual experience that makes capturing and sharing life’s moments even easier.”

The Samsung Galaxy S7 and S7 edge are set to go on sale on March 11, though prices weren’t revealed. Pre-orders will open “in a couple of days”, including a limited pre-order bundle that includes a free Samsung Galaxy VR headset bundled with the devices.

Vodafone and O2 have both confirmed they will be stocking the handset, whilst EE (who were in attendance at the event) are also expected to have agreed a deal.

Alternatively, customers can pre-order either device on a Vodafone Red Value 15GB Bundle, at £55 per month for the Samsung Galaxy S7 edge or £49 per month for the Samsung Galaxy S7. Again, both have a £29 upfront cost and include unlimited texts, unlimited minutes and 15GB of data, as well as a choice of free access to Netflix for 12 months or Sky Sports Mobile TV, Spotify Premium or a NOW TV Entertainment Pass for 24 months.

Both phones are also available on a range of O2 Refresh tariffs, offering customers between 500MB and 30GB data, and up to unlimited minutes and texts.

Furthermore, customers who pre-order either device before Monday 7 March will have their order sent to them on Tuesday 8 March, three days before the phone goes on general sale on Friday 11 March. Meanwhile any customer who purchases either phone before Wednesday 27 April will also receive a free pair of Jabra Sport Pulse headphones. 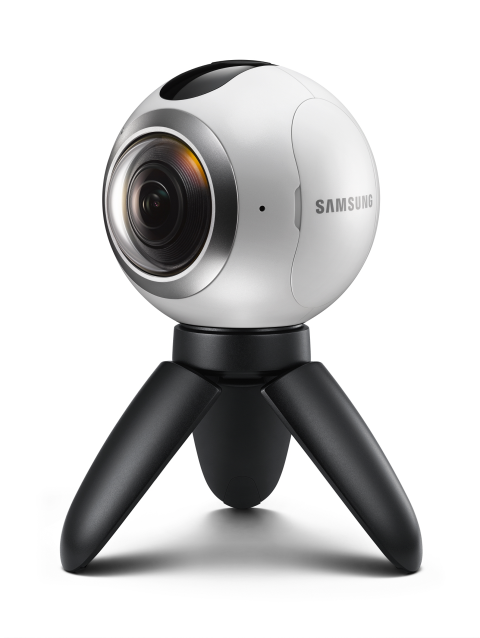 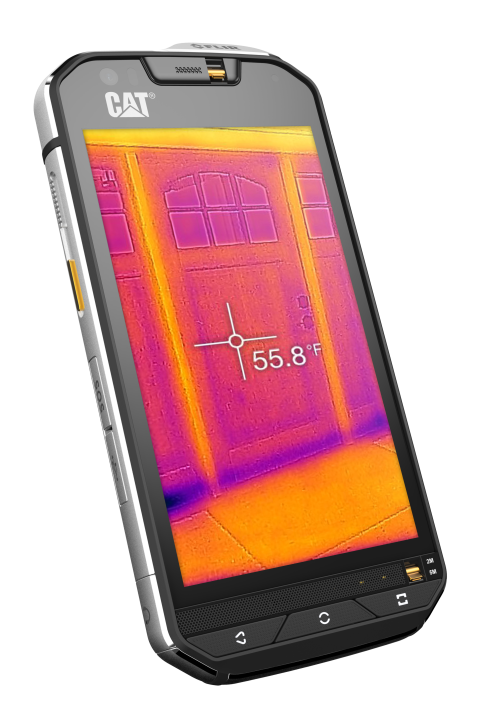