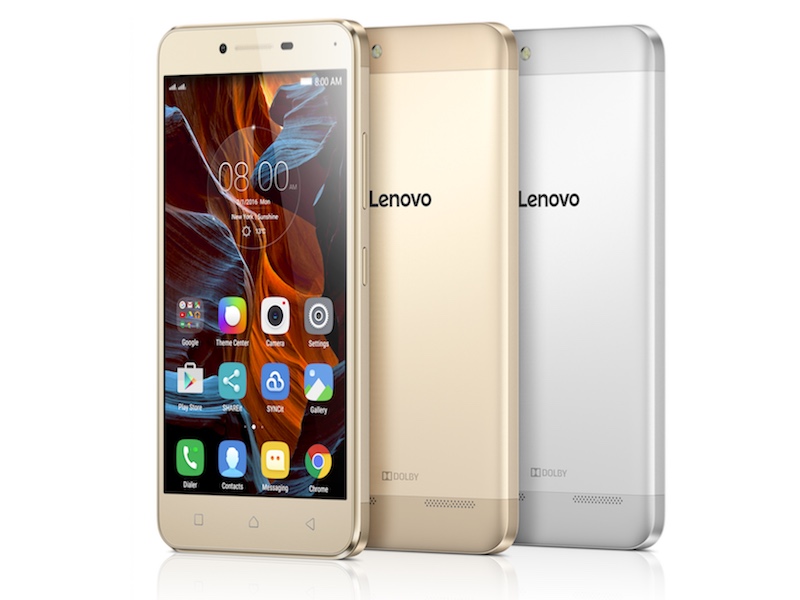 Tech Data Mobile has bagged exclusive distribution of the new Lenovo K5 smartphone in the UK.

The K5, known as the Vibe K5 outside of the UK, was launched at Mobile World Congress in February and was made available for pre-order across Europe last month.

It packs a five-inch screen and is powered by an octa-core processor from Qualcomm. It has a 13MP camera and runs on Android 5.1 Lollipop. It will be available in two colours form the Basingstoke-based distributor: grey or silver.

Tech Data Mobile Android BDM Tom Schubert said: “There’s been a really positive response to the K5 announcement, and we’re expecting it to be in high demand. We’ve already had confirmation that Amazon, Argos, Carphone Warehouse, John Lewis and Tesco will be stocking the device.

“It’s a stunning smartphone and is a great option for consumers wanting great quality tech at a lower price point. We’re recommending that retailers wanting to range the K5 get their orders in early to ensure we can meet the initial wave of interest.” 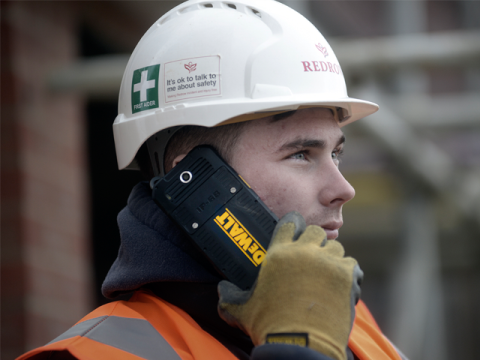 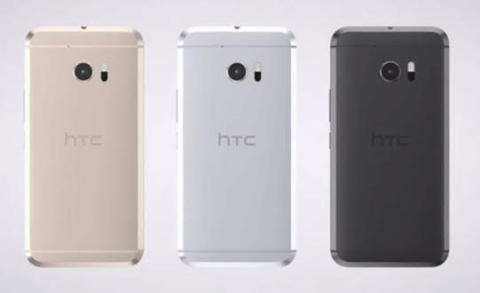 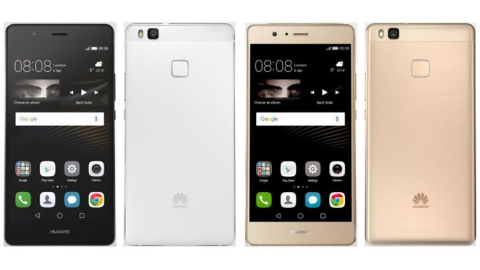 Huawei P9 Lite to go on sale across UK at end of May
5.2-inch mid-tier handset will be available from O2, EE, Vodafone and Carphone Warehouse and costs £239 SIM-free
Manufacturers - Paul Withers