Tech Data has announced that it has become an official distributor of the Moto G4 handset.

The latest Moto G was launched in May this year and is also available from Tesco Mobile, Argos and Amazon. It is the fourth variant since the first came out in November 2013. Features include a 5.5-inch HD display, 13MP rear camera, 3,000mAh battery and octacore processor. Prices shown on the official Motorola website start from £169.

Tech Data Mobile Android business development manager Tom Schubert said: “It is ideal for the upgrade market, the build quality is very good and we expect it to sell fast and very quickly become – like its forerunners – a top ten device.”

New Moto Z and Z Force handsets were launched last night (June 9). The new flagships can be customised with attachments including additional projectors and speakers. Lenovo claims the Z is the world’s ‘thinnest premium smartphone.’ It has a 5.5-inch QHD display, Snapdragon 820 processor, 4GB of RAM and a 13MP rear camera. 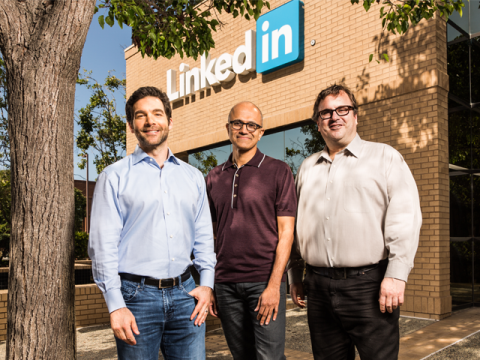 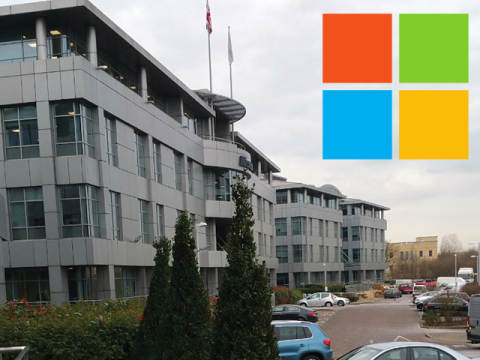 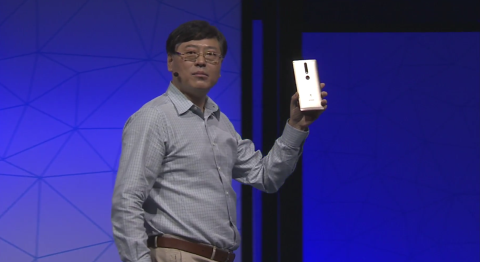 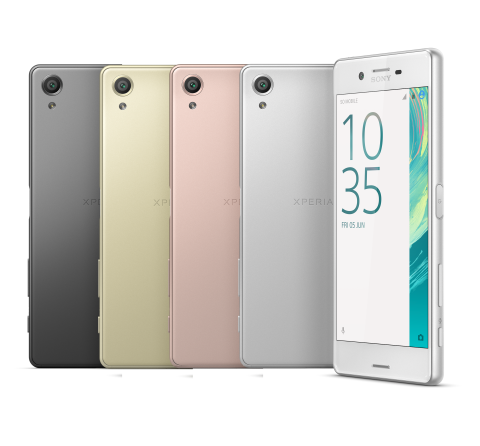