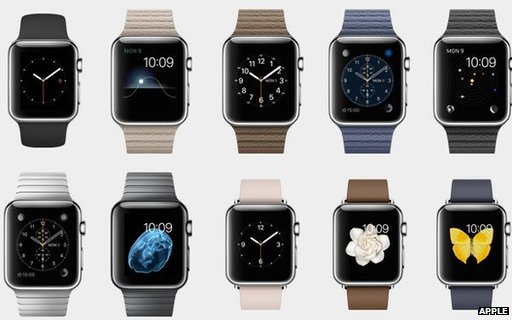 The prediction represents an 18.4 per cent increase from 232 million wearables shipped in 2015

Gartner predicts 274 million smart wearables will be sold worldwide this year – an 18.4 per cent increase from 232 million last year.

The analyst expects wearable sales to total £19 billion, with £7 billion from smartwatches. It claims smartwatch shipments will total 50 million. Further predictions from Gartner include global wearable shipments increasing further to 322 million by the end of 2017.

Other wearables considered by Gartner in its predictions include body-worn cameras, Bluetooth headsets and sport watches.

Looking forward smartwatches will have stronger appeal with consumers as they typically have more multifunctional devices that can track exercise.”