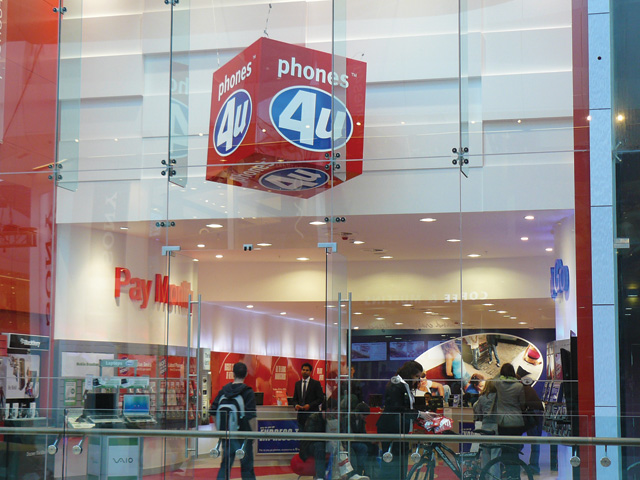 More than £1.4 million in redundancy payments have been won by 400 ex-Phones 4u staff.

It comes more than two years after the retailer went bust in September 2014, closing 550 stores and making over 2,500 staff redundant. Vodafone, EE and Dixons Carphone employed 2,000 of those employees and took control of 350 of the closed stores.

PWC, the former retailer’s administrator, confirmed 400 of those former employees have won around £3,712 in Protective Award compensation from the Redundancy Payments Service each after taking Phones 4u to an employment tribunal in early January. The payments, covered by the taxpayer, cover 56 days of employment.

The tribunal ruled staff were owed 90 days of pay, with the 34 remaining days to be worked out by creditors and PWC.

A PWC spokesperson told Mobile News: “We can confirm that more than 400 former employees of Phones 4u Limited have been awarded 90 days’ redundancy pay (Protective Award).

“The Redundancy Payments service (Government National Insurance fund) will make payment for eight weeks (56 days) at the statutory level of £464 per week.

“Any outstanding difference of balance remaining is treated as an unsecured claim as part of the administration.

“We are pleased this case, which was uncontested by the administrators, is now concluded. We will continue to act in the best interests of all creditors.”

Carphone opens pre-orders for exclusive peach cloud A3 and A5
The devices will officially launch February 3 Carphone Warehouse has opened pre-orders for the peach cloud Samsung Galaxy A3 and A5, as well as its black sky, blue mist and gold sand versions. Both will be available on a range of tariffs, the A3 is available with no upfront cost from £21.50 per month. The A5 can
Retailers - Manny Pham 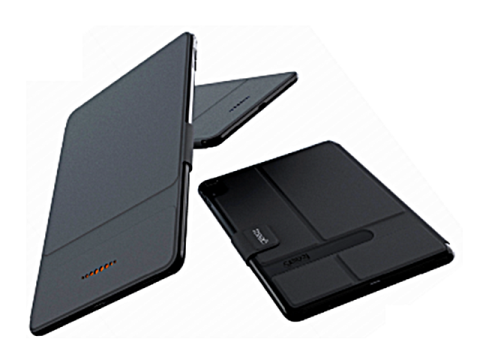 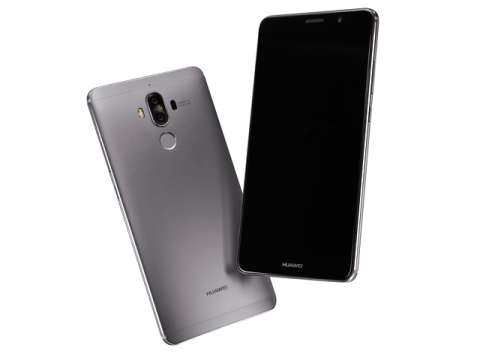