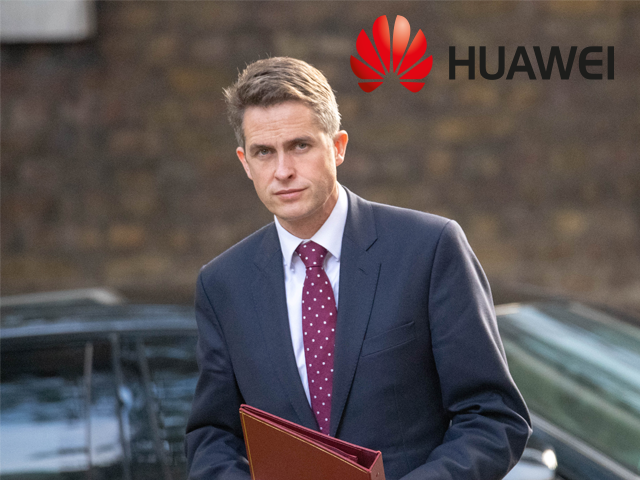 Defence secretary Gavin Williamson (pictured) has been sacked following an investigation into a leak that revealed Huawei would be allowed to build non-core parts of UK mobile networks.

The leak came from a top-level National Security Council meeting. Downing Street said Prime Minster (PM) Theresa May had “lost confidence in his ability to serve”.

Williamson has been defence secretary since 2017 and “strenuously” denies leaking the information. In a meeting yesterday evening (May 1) the PM was presented with “compelling evidence” proving that he was responsible for the leak that as reported by The Daily Telegraph.

In a letter confirming his dismissal, she said: “No other, credible version of events to explain this leak has been identified.”

Responding in a letter to the PM, Mr Williamson said he was “confident” that a “thorough and formal inquiry” would have “vindicated” his position.

“I appreciate you offering me the option to resign, but to resign would have been to accept that I, my civil servants, my military advisers or my staff were responsible: this was not the case,” he said.

According to Sky News, Williamson swore on his children’s lives that he and his staff did not leak the news on Huawei.