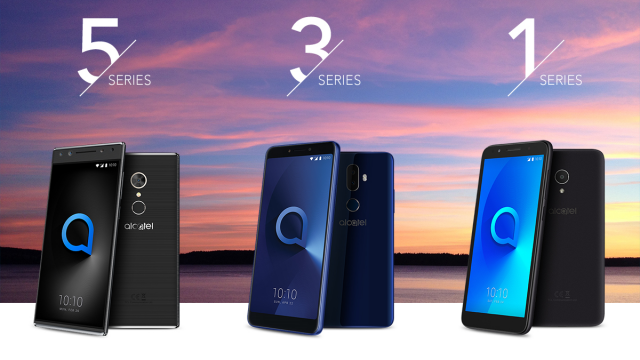 The firm, owned by Chinese parent company TCL, took the wraps off the Alcatel 5, 3, 3X, 3V and 1X yesterday (Feb 24). UK pricing to be confirmed.

Standing on top in terms of specs, the Alcatel 5 is powered by a 1.5GHz octa-core processor (Mediatek MT6750). Two versions are available: 3GB RAM/32GB and 2GB RAM/16GB.

Introduced to the Alcatel smartphone family is face recognition dubbed ‘Face Key’ to access the device in half a second.

All three smartphones have an aspect ratio of 18:9. The 3 (available March) has a 5.5-inch IPS FHD+ display. Powered by quad-core 1.3 GHz processor, it comes with a 13MP rear camera and 5MP front-facer.

A 3G variant of the Alcatel 1C was also unveiled, the feature phone will retail for ‚¬89.99 and feature in metallic blue, black and gold, from April onwards. 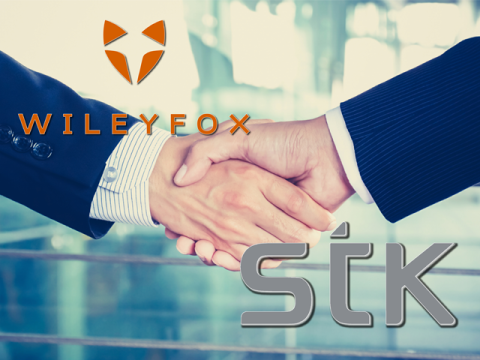 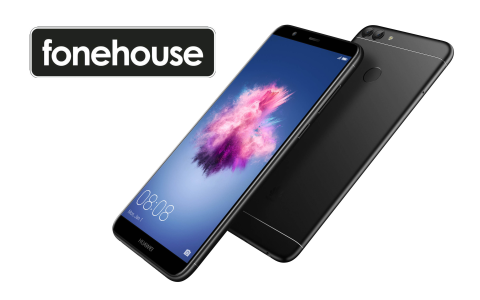 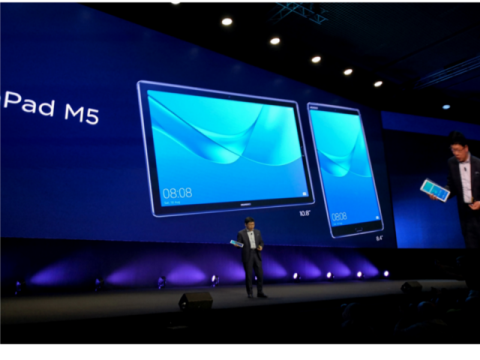 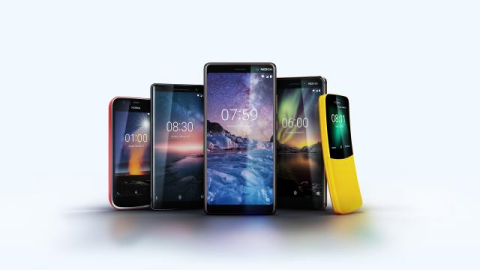