iPhone growth is smallest in all categories and revenue share declines

Apple’s revenue for the second quarter of 2020 rose 11 per cent year-on-year as the manufacturer saw growth in all its major product categories. However, its iPhone revenue share shrunk to its lowest point since 2012.

However, the iPhones’ overall revenue share accounted for 44 per cent of quarterly revenue, down from 48 per cent last year, and the lowest share for the category since 2012.

Geographically, Europe saw the second-highest revenue jump of 18.9 per cent. Japan was highest with 21 per cent.

Apple CFO Luca Maestri said that the company’s active installed base of devices had reached an “all-time high”, though he declined to give a precise figure.

Maestri also added that Apple would delay the launch of its new iPhone later this year.

“Last year we started selling new iPhones in late September, this year we expect supply to be available a few weeks later,” he said. 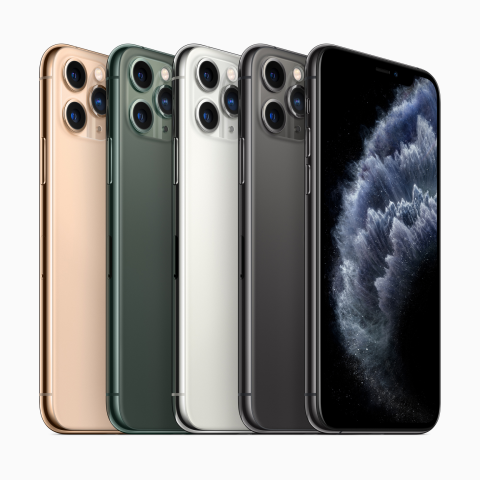