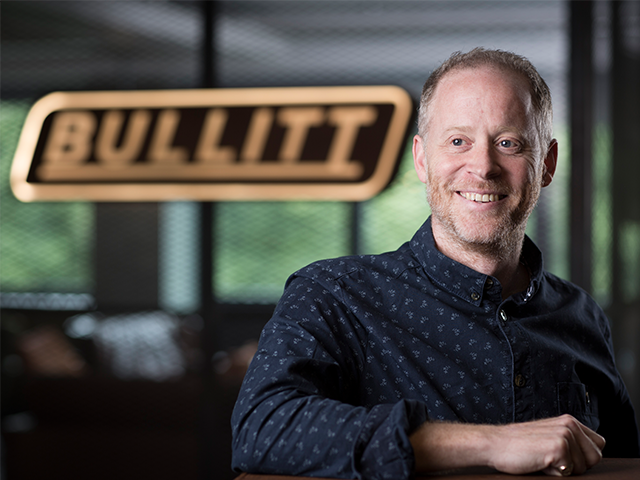 Three directors moving on after growth in recent years

All three served at the vendor during a period of substantial growth. The handset manufacturer, which builds devices for brands including CAT and Land Rover, saw revenues rise from £188,000 in 2011 to almost £154.8 million in 2017.

Motorola veteran Henderson, who spent 10 years at the manufacturer, left Bullitt last month to set up his own consultancy firm, having joined in 2015.

He told Mobile News: “It’s been a pleasure to work at Bullitt and I loved every minute of it but I feel now is the time to move on. I’m proud to have been part of the overall growth story of Bullitt. I wish them all the luck for the future.”

Lancake was unavailable for comment. He joined Bullitt in 2013 and, among other things, previously served over eight years with now-defunct mobile phone retailer Phones4U as product manager.

Bailie joined as digital director from online classified advertisement website Gumtree in 2016 and left in August. He declined to comment.

In April, Bullitt appointed Nathan Vaultier as EMEA chief sales officer. He has almost 18 years of experience in telecoms, having worked at Ericsson, Sony Mobile, EE and Brightstar.

In July, Bullitt secured deals with EE and Vodafone for the Land Rover Explore rugged smartphone. 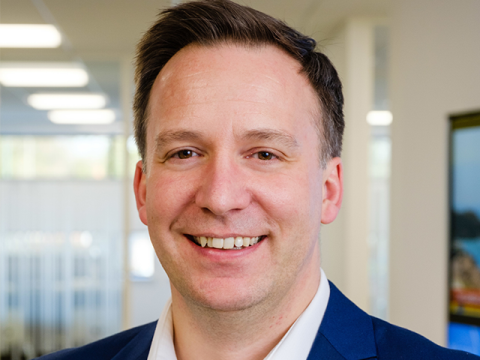 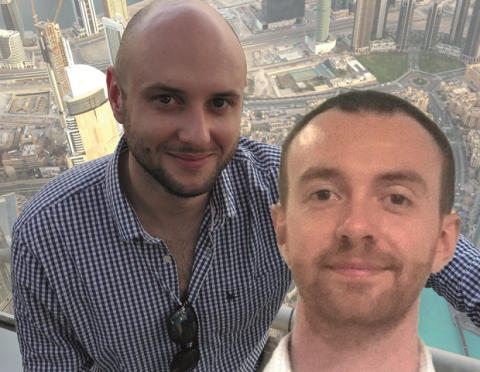 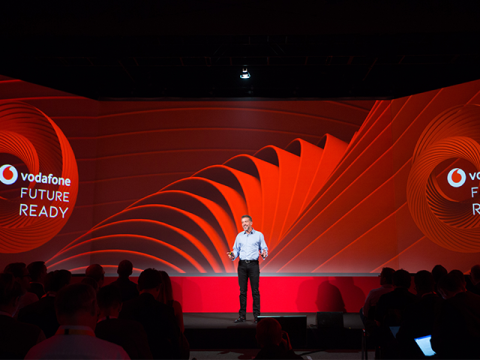 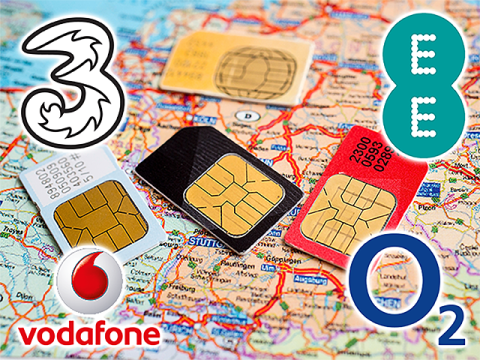 Just one in 10 prefer an MVNO over an operator
Over one-third (38 per cent) believe the big four operators provide a better signal than MVNOs  Only 10 per cent of consumers prefer to use an MVNO over one of the traditional mobile networks, according to a study. The research, carried out in April this year by digital customer feedback specialists Maru/edr also found that […]
News - Paul Lipscombe