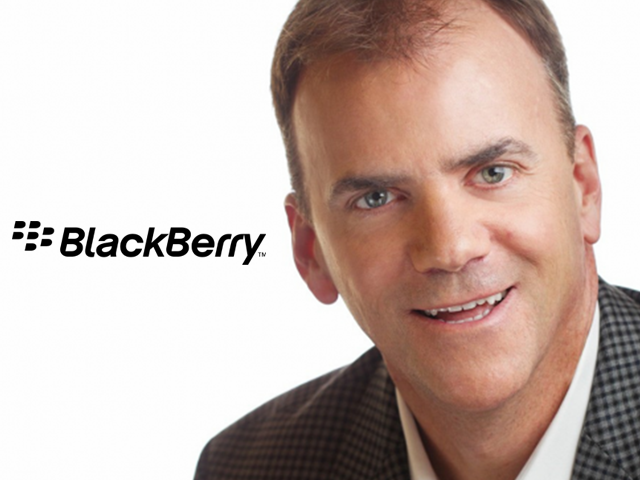 BlackBerry has denied reports it is set to ditch its own operating system BB10 from future handsets in favour of Android, promising a “stellar update” in the near future.

Last week, the manufacturer discontinued its Classic range of handsets just 18 months after it first launched the BB10-powered keyboard devices, leading to speculation it was set to ditch the OS altogether.

In the blog, Beard said: “BlackBerry is not backing away from BB10. Our customers depend on the BB10 platform and they are the ones that drive our roadmap.

“That is why we are committed to not just maintaining BB10 software, but advancing it to be even more secure and provide even greater productivity. You’ll see that with the next 10.3.3 update coming within the next month, which will be focused on enhancing our already-stellar privacy and security features.”

His words came as question marks were raised over the future of BlackBerry’s handset manufacturing arm. A number of industry figures told Mobile News BlackBerry’s device future is in jeopardy after CEO John Chen set a 12 month deadline to make the sector profitable again.

Last year, BlackBerry launched its first Android handset, the Priv, after a number of software developers stopped making and updating apps for BB10.

Beard also said BlackBerry would continue to develop new Android phones with BlackBerry software on top. It comes as the number of handsets it sells has fallen from 52.3 million in 2011 to a 3.2 million in the year ending February 28.

Beard added: “We wanted to merge the best of BlackBerry with Android – the notion of a new merged BlackBerry platform meant we would provide the security and connectivity BlackBerry is known for, with the content available in the Android ecosystem – all in one environment.

“BlackBerry is the only one with this unique flavour of smartphone in the market today. PRIV was the first iteration...and soon there will be others.

“At BlackBerry, we’re not looking to fit into the industry standard mold. That’s because mobility has evolved beyond just smartphones and tablets. Besides our burgeoning enterprise software business, the new Mobility Solutions division has defined a strategy enabling us to agilely pursue opportunities in this new security-focused era.” 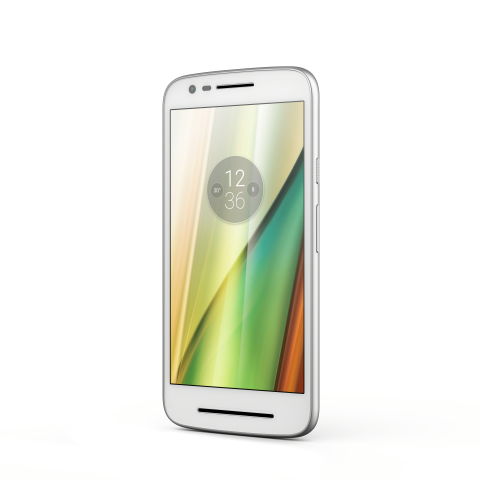 Lenovo claims new Moto G4 Play and E3 handsets offer ‘more choice and value’ than premium alternatives
The E3 will be available from September, whilst the G4 Play has been given a release date of August
Manufacturers - Alex Yau 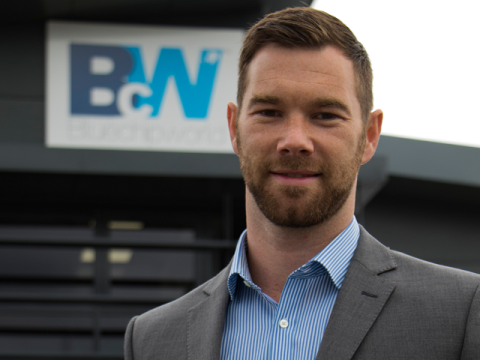 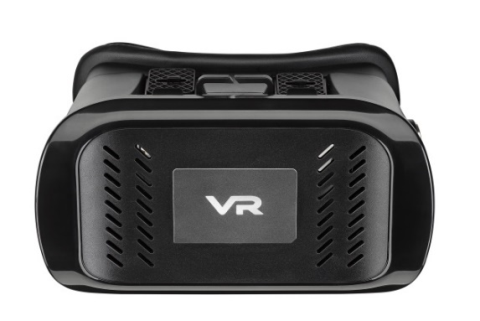