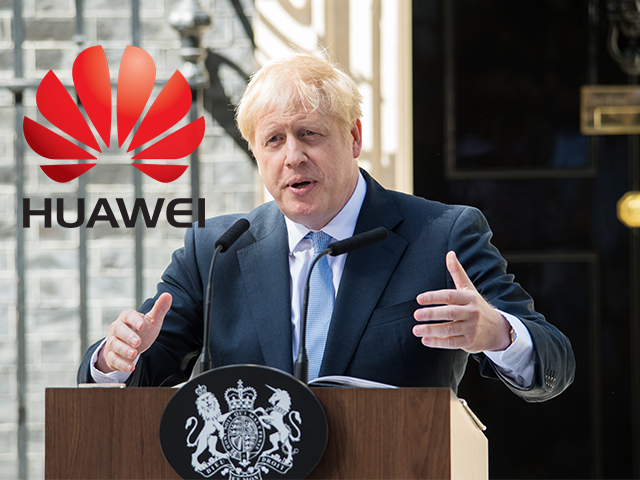 Boris Johnson has hinted that the UK could ban Huawei from building its 5G network amid fears of ‘prejudicing our national security interests’.

The Prime Minister was talking at the NATO summit, with his comments coming after US President Donald Trump reaffirmed US fears that Huawei is a “security danger”.

Speaking towards the end of the NATO summit, Johnson suggested that Huawei’s involvement in the UK’s 5G infrastructure could be a threat to UK security.

“I don’t want this country to be hostile to investment from overseas,” said Johnson.

“On the other hand, we cannot prejudice our vital national security interests nor can we prejudice our ability to cooperate with other Five Eyes security partners. That will be the key criterion that informs our decision about Huawei.”

Trump also revealed that Italy is close to issuing a ban after talks with Italian PM Giuseppe Conte, something that Conte has denied.

However Huawei maintains no wrongdoing and expects the UK Government to take an “objective approach”.

In a statement a Huawei spokesperson said: “We’re confident the UK government will continue to take an objective, evidence-based approach to cyber security. Our customers trust us because we supply the kind of secure, resilient systems called for by the NATO Declaration and will continue working with them to build innovative new networks.”

The decision to give Huawei a 5G contract has been put back until after the General Election on December 12. 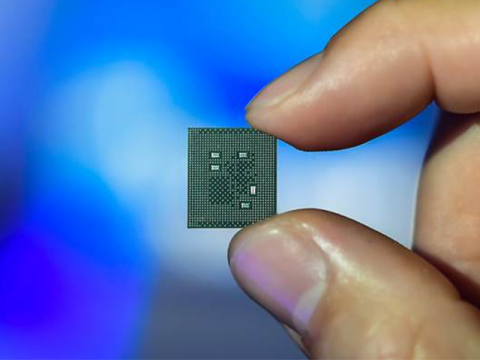 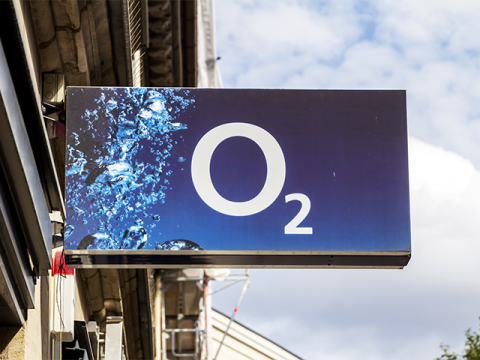