Boucher leads buyout and says Excalibur is ‘on track’ 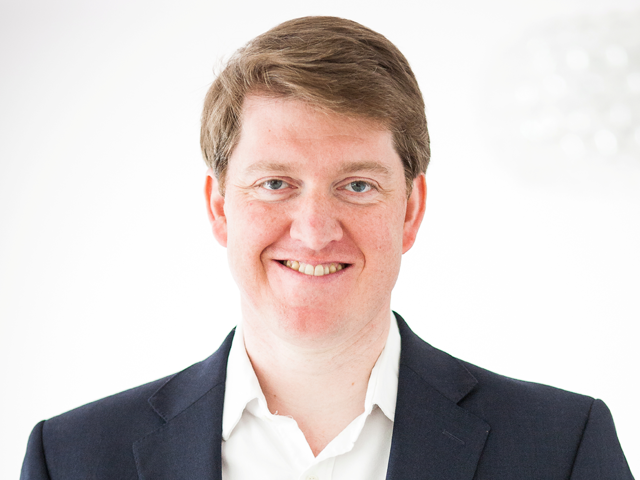 Excalibur on target to double revenue in four years.

Excalibur Communications CEO Peter Boucher said everything is “going as planned” after leading a management buyout of the Swindon-based dealer two weeks ago.

Boucher and three directors have secured 70 per cent of the firm’s shares from former CEO and founder James Phipps, who retains 30 per cent and still holds his executive chairman role, after stepping down from the position in April 2017.

The buyout was supported by three other Excalibur directors and funded by bank Santander Corporate. Boucher refused to disclose the cost of the buyout.

The CEO said he is aiming for the new management team to take full control of the business within five years and increase investments and acquisitions in new technology.

Speaking to Mobile News, Boucher said it was all going to plan to double the Vodafone Total Communications Partner’s total revenue to £16 million in the next four years.

“We’re on track to hit our targets and this [the buyout] was just another phase of it. James has managed the business beautifully for 20 years but has set his sights on new ventures.

He will always remain a part of the business and will assist in two acquisitions we hope to rubber stamp this year,” said Boucher.

He revealed £1 million will be distributed to all 60 members of staff once certain targets are hit. “Our staff is our true asset and are key to our expansion plans.” 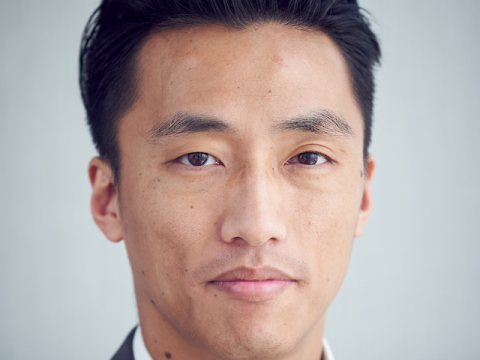 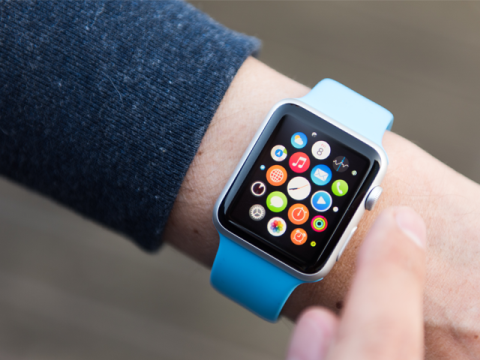 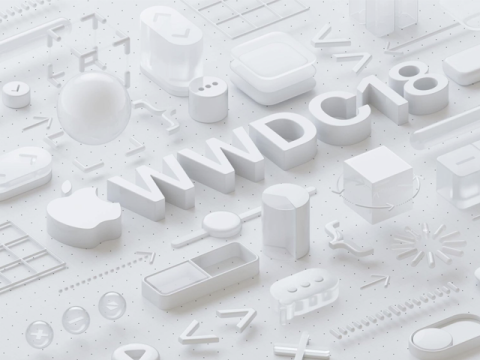 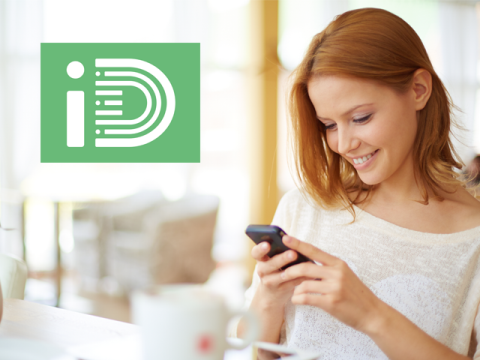