Bristol is the UK’s fastest city for 4G download speeds 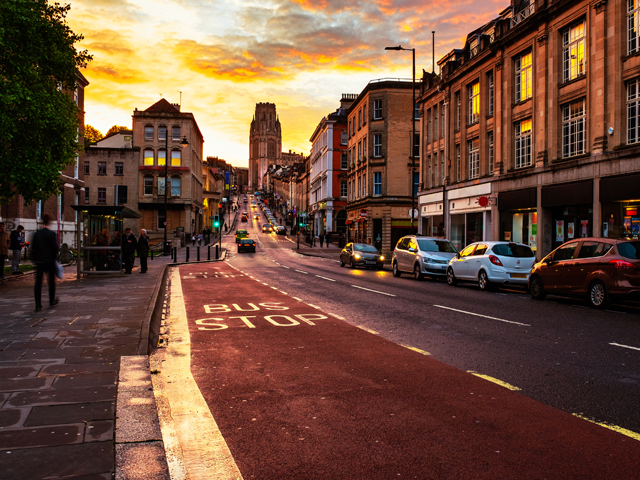 Glasgow is the fastest city for upload speeds

Bristol is the fastest city for 4G downloads according to a new report by market analysis company Opensignal.

Opensignal’s analysis targeted 15 of the UK’s largest cities over a 90-day sample period from November 1, 2018 and measured download and upload speed experience. Bristol’s average download speed was 28.2Mbps, followed by Cardiff and Birmingham with 28Mbps and 27.4Mbps respectively.

London was mid-table with 24.9Mbps. Edinburgh and Belfast’s average download speeds were 23Mbps and 22.4Mbps.

The UK’s national average 4G download speed experience score was 22.5Mbps, according to a recent Opensignal report on the global 5G opportunity, making Bristol’s over 5Mbps faster than it.

However, The UK’s average was lower than that of Italy, Ireland, Portugal and Greece. 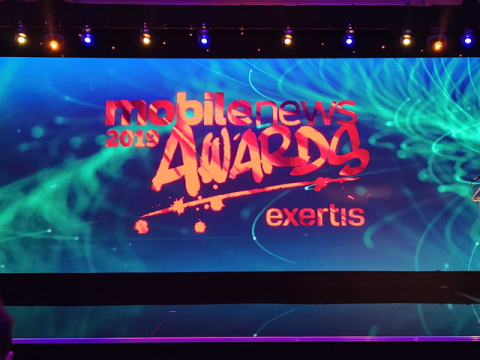 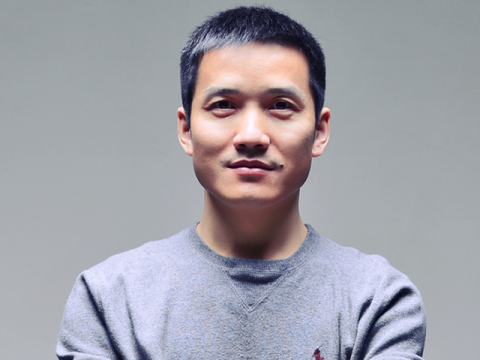