More than two million customers in line for £500 payout

BT is facing the possibility of refunding £500 to more than two million customers in a £600 million for alleged overcharging scandal.

The Competition Appeal Tribunal this week rejected BT’s application for permission to appeal its judgment of September 27 that the class action claim could proceed.

BT will now have to escalate the matter to the Court of Appeal. If the case is successful 2.32 million customers could get a £500 windfall in compensation.

The case follows an Ofcom investigation in 2014 that discovered BT had been overcharging landline customers even though landline costs had fallen since 2009. BT continued to increase prices.

BT agreed with Ofcom to reduce future bills but did not compensate anyone for past overcharging.

The class action is led by ‘Collective Action on Land Lines’ founded by Justin Le Patourel who worked for Ofcom from 203 to 2016. He now chairs the UK Mobile Number Portability Operator Steering Group and advises on improving processes to help consumers switch easily.

Le Patourel’s application to launch a compensation case was approved by the Tribunal in June, with judgment issued on September 27 that the claim could proceed.

The claim is on behalf of BT voice customers not connected to any other services. Also eligible are customers who had BT landline and a BT broadband package (or another provider) but who had not had the services bundled into a discounted package. 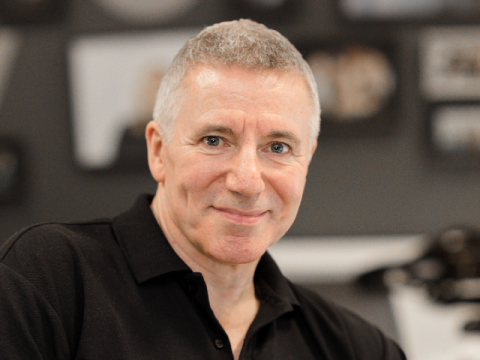 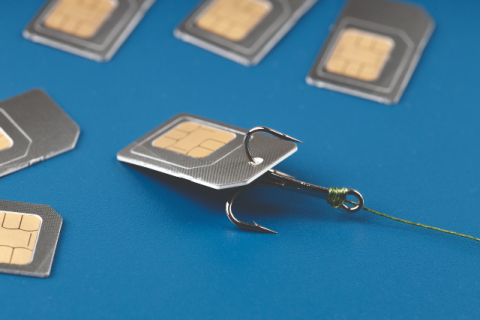 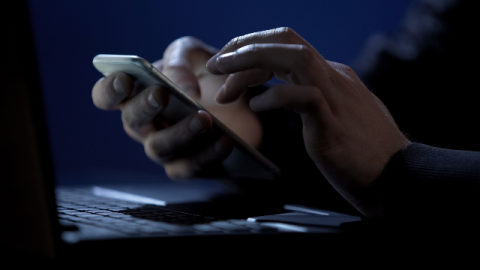 Ofcom: 45 million Brits on receiving end of scam calls and texts this summer
The most common scams were via texts, with 16 to 34 year-olds targeted the most
News - Mobile News 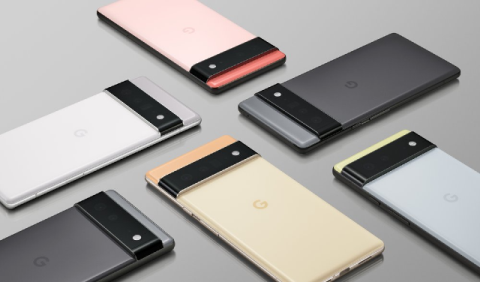