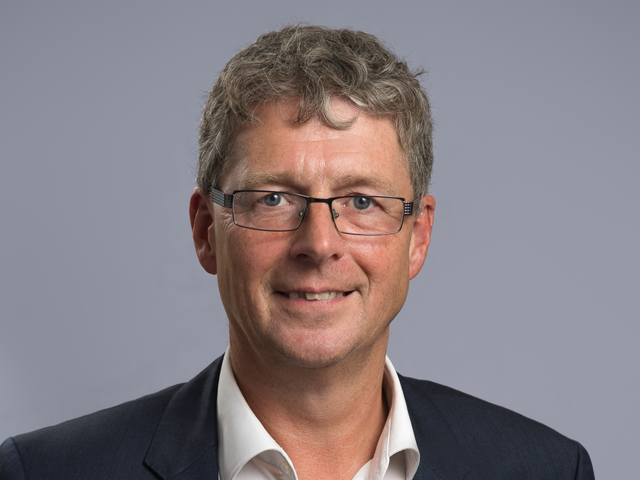 BT has conducted trials of new quantum radio technology as part of plans to boost 5G and IoT networks.

The technology which uses ‘excited atoms’ through its atomic radio frequency (RF) is able to detect weaker radio signals due to its level of sensitivity.

The trial by BT represents the first time that a digitally-encoded message has been received on a 3.6GHz (5G) carrier frequency, the telco claimed.

It is hoped that the new type of receiver will reduce mobile network energy consumption and also enable IoT devices to become more efficient and longer lasting.

BT conducted the trials at BT Labs in Martlesham, Suffolk.

“Our programme has huge potential to boost the performance of our next generation EE network and deliver an even better service to our customers,” said BT CTO Howard Watson.

“Although it’s early days for the technology, we’re proud to be playing an instrumental role in developing cutting edge science.” 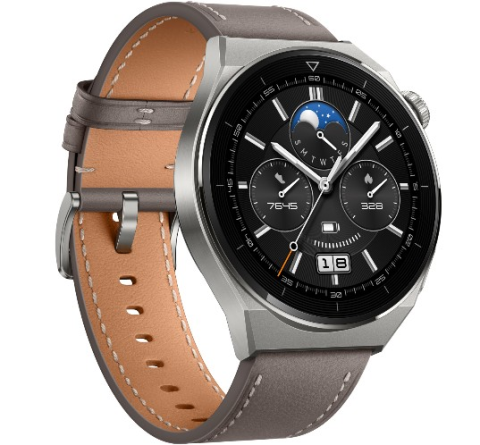 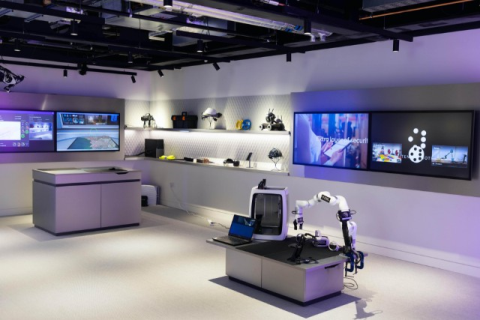