BT and Vodafone have warned of signal blackouts if Huawei equipment is to be quickly removed from networks by 2023.

This is what executives from network providers have told MPs, during a science and technology committee hearing.

It is thought that a decision to ban Huawei equipment from networks could require less than three years for operators to strip Huawei from their 5G networks.

However the operators want at least five years to do this and more likely seven years.

A decision on Huawei’s role in the UK’s 5G is expected within a fortnight.

Huawei were permitted a restricted 35 per cent role in providing equipment for 5G networks in the UK.

Prime Minister Boris Johnson granted this in January, but has continuously been pressured by his own Tory MP’s and the US to reconsider.

Fresh US sanctions has also hurt Huawei with the vendor now having to seek an alternative chip manufacturer.

But both BT and Vodafone have warned that a Huawei ban will be “disruptive”.

BT Group chief technology and information officer Howard Watson has said that its customers on the EE network will experience widespread blackouts.

“To get to zero in a three-year period would literally mean blackouts for customers on 4G and 2G, as well as 5G, throughout the country.”

Dona said a five-year transition period would be needed as a minimum.  Vodafone has said it would cost “single figure billions” to completely remove Huawei equipment. 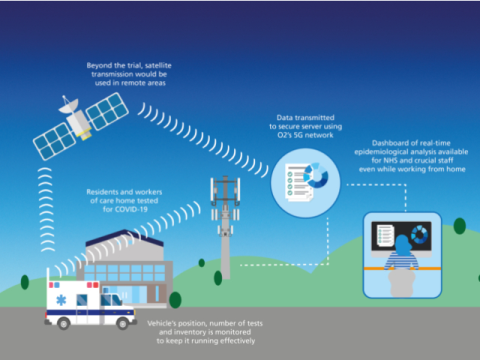 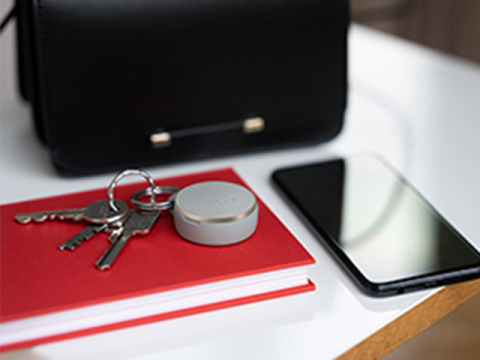