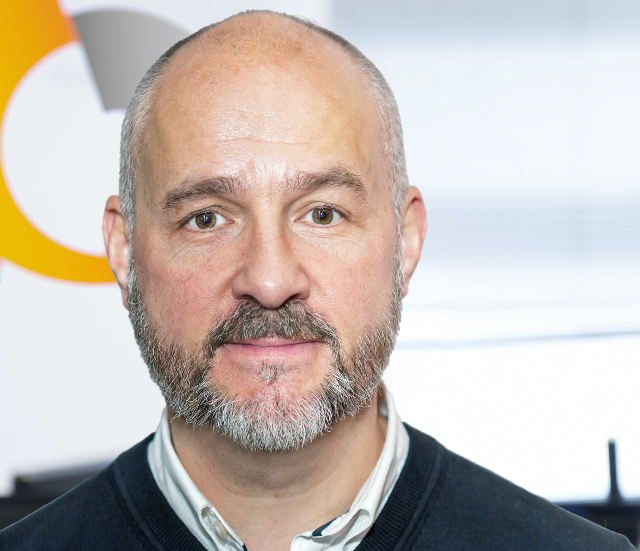 Lake spent 25 years at BT prior to his new role

Lake who left BT in March 2019, has over 30 years’ experience in the telecommunications sector.

He has been tasked with doubling the turnover of Armstrong Bell to £4 million within the next three years.

Founded in 2001, Armstrong Bell specialises in providing business telecoms services to SMEs across the UK.

During his time at BT, Lake was responsible for a team that managed over 10,000 customers.

He also helped lead with the integration of the BT and EE sales teams following the acquisition of the operator in 2015.

Commenting on his new role Lake said: “Having worked within a large corporate environment for over 30 years, I am excited to join the Armstrong Bell team.”

Lake was planning to take a sabbatical but chose to join Armstrong Bell following a meeting with MD William Copley.

Copley added: “When meeting Nick, it was clear that he shares this same passion for delivering client satisfaction whilst driving business growth, and I believe he will make a fundamental difference to the continued success of Armstrong Bell long-term.” 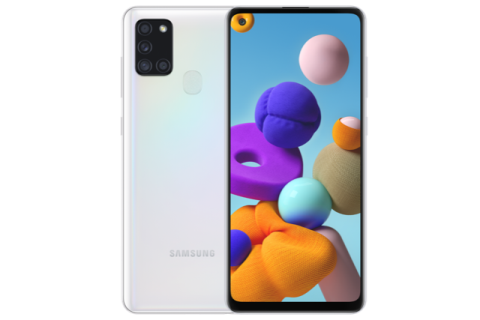 Samsung unveils £179 A Series smartphone
The A21s features a quad-camera set up, plus a 5,000mAh battery
News - Paul Lipscombe 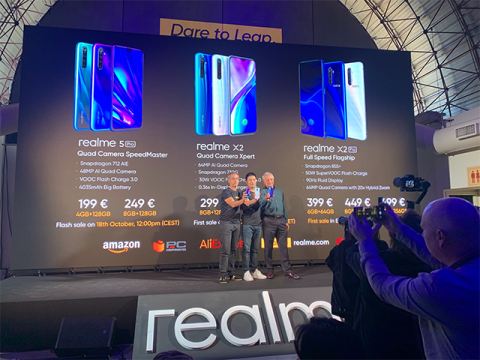