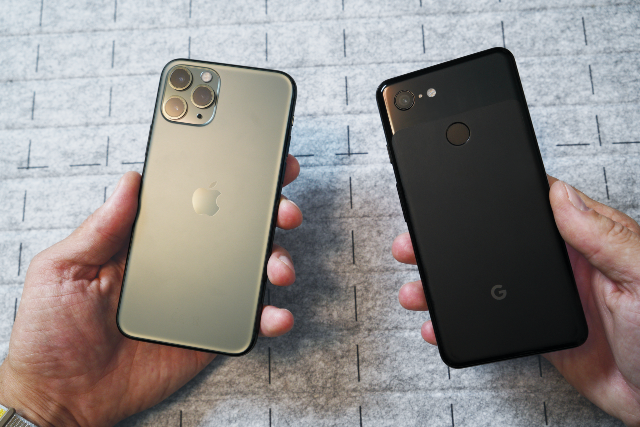 However Android users are more satisfied with their handsets overall

A study has found that iPhone users are more loyal than Android users when it comes to smartphones.

That is according to research from Cable.co.uk, which sampled an even split of each user from 2,000 UK adults.

It was revealed that just one in four Apple users (25 per cent) would make the switch to Android, compared to Android users going the other way (49 per cent).

In fact 41 per cent of Apple users said they would ‘definitely would not’ make the switch.

The survey found that more than half of current iPhone users (57pc) have previously owned an Android smartphone, compared with just 31pc Android users making the switch from Apple.

However Android users were revealed to be more satisfied with their phone than Apple.

Three in five (58pc) said they were either ‘very’ or ‘somewhat satisfied’ with their experience, compared with 24pc of iPhone users admitting the same.

When it comes to buying a smartphone, cost (35pc) ranked as the most important factor, along with the make or model (23pc), with Apple fans more focused on the brand and Android users on cost.

Commenting on the study, a Cable.co.uk spokesperson said: “There are a lot of different factors at play when choosing a new phone, and for those that have been loyal to the one brand for a number of years it can definitely be harder to make the jump to another brand, make and model.

“It was interesting to find that iPhone users are more reluctant to change than other models’ owners – if there’s one thing that Apple are known for, it’s having loyal customers.” 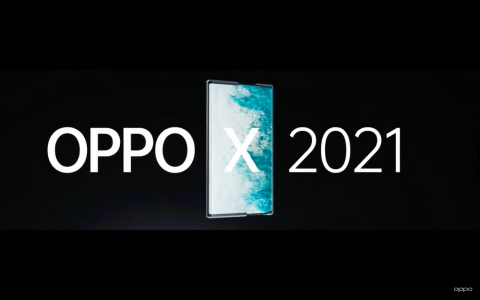 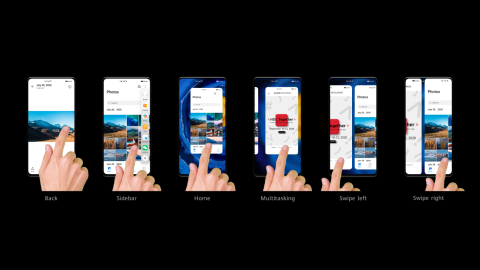 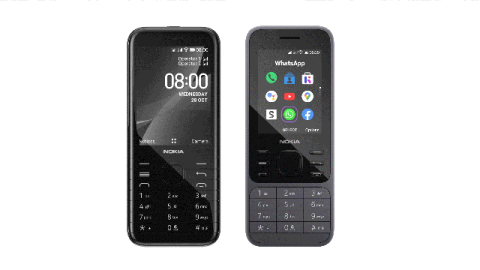 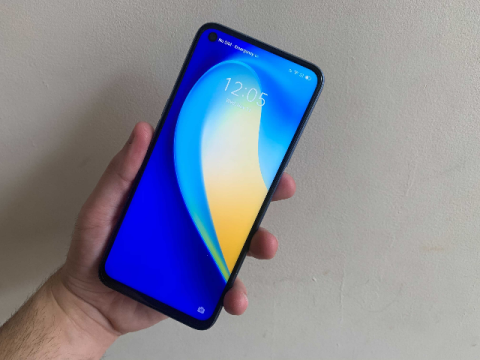