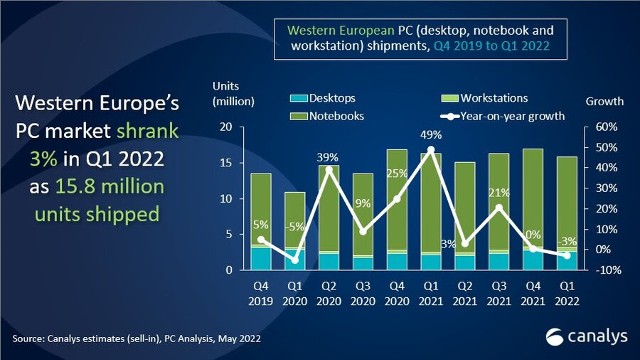 The shipment decline in Western Europe follows a long period of strong growth, but numbers are still above pre-pandemic levels

According to Canalys, PC shipments in Western Europe reached 15.8 million units in Q1 2022, with supply issues, possible recession and geopolitical conflict stunting growth of shipments at the start of 2022.

Canalys research analyst Trang Pham said: “Western Europe has been a resilient market for PC vendors over the last two years, thanks to the region’s adaptability in its COVID responses.

“The PC market is feeling the squeeze of global supply chain bottlenecks, from lockdowns in China’s manufacturing hubs to the ongoing war in Ukraine.

“Longer lead times and rising component costs are forcing employers to plan and budget accordingly to secure devices for the increasingly populated offices as well as hybrid workers.”

The tablet market in Western Europe also saw a decline for the third consecutive quarter in Q1 2022, with shipments falling 22pc annually to 6.5 million units.

Pham added: “Penetration in the consumer segment soared during the pandemic and is near saturation.

“The predicted fall in demand saw almost every vendor undergo steep shipment declines, including market leader Apple, which has consistently outperformed the market in recent quarters.

“The vendor cited supply constraints rather than low demand for its popular iPads.” 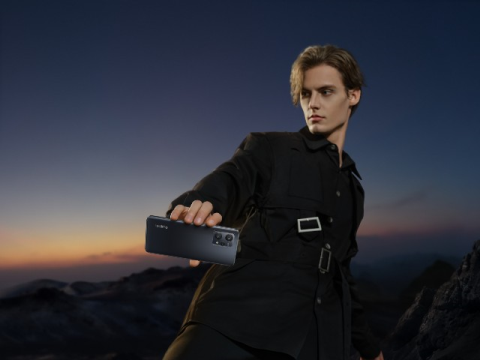 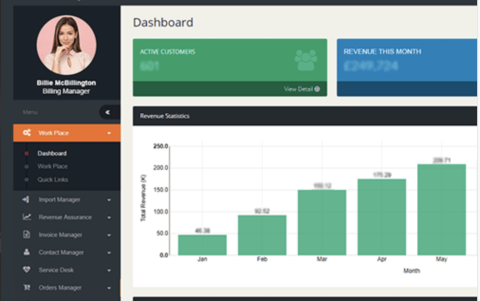 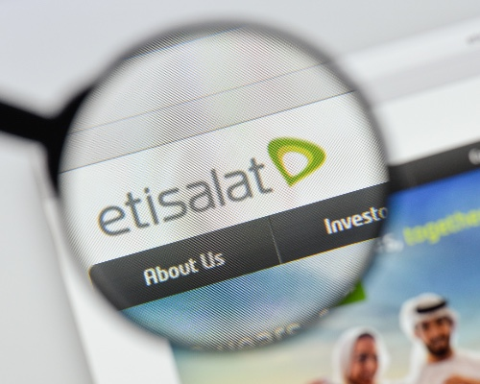 Emirates telecoms giant buys 9.8 percent of Vodafone for £3.59bn
Etisalat promises it has not made a takeover attempt
News - Staff Reporter