Commsworld sets up London base 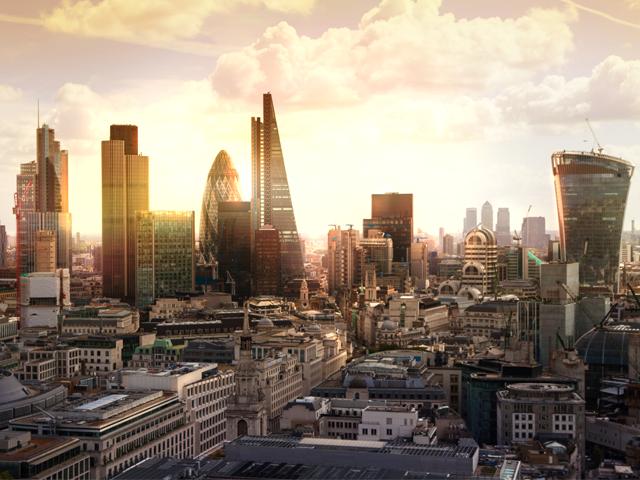 Commsworld has opened its first office in London as the firm expects to break £20m in revenue this financial year.

With the new space the Scottish dealer how has five bases. Four across Edinburgh, Glasgow and Aberdeen. The search is now on for a new account manager for the London office.

Commsworld chief executive officer Ricky Nicol said: “Having a base in London is fantastic for us and a major step forward in our bid to cement ourselves as a truly UK-wide organisation.

“It’s an incredibly exciting time for our business and this move represents the next step on our journey.”

He added: “We’ve invested millions to ensure our network is market-leading and continually growing and being able to sell and share this from a new base in London is very powerful.

“The move is timed perfectly as this year Commsworld will light up over 2,000,000 metres of fibre in a figure of eight around the UK, making it the largest privately owned Optical Core Network in the UK.”

Trump: ‘No problem’ with UK over Huawei 5G debate
Remarks made at joint presser with Theresa May
News - Jasper Hart 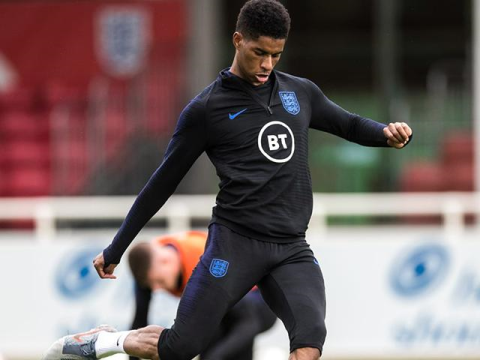 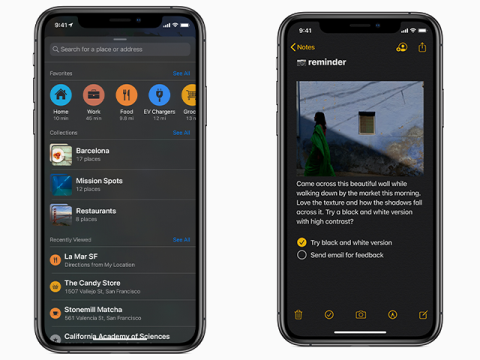