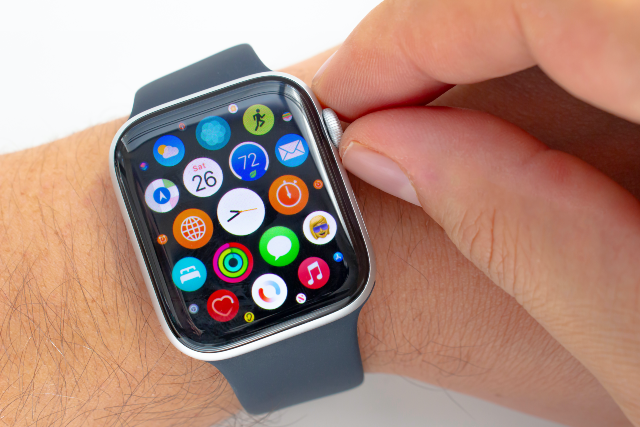 However Apple still grew market share by six per cent year on year in the final quarter.

“The smartwatch market is being driven by three premium brands – Apple, Samsung and Huawei. We believe the ASPs will continue to rise over the next two to three years as these companies’ flagship models continue to lead.

“On the other hand, Apple’s success with its Watch SE model will likely spur others like Samsung to release similar variants, moving closer to the mass market.”

Apple grew by 19pc last year, shipping 33.9 million units during 2020, which was considerably more than next best Huawei.

Huawei jumped into second spot, with 11.1 million units, ahead of Samsung on 9.1 million, with the South Korean vendor down one per cent YoY.

In the coming years Lim expects Oppo and other rivals to provide stiffer competition.

“Over a three to four years timeframe, we see budget players like OPPO and Realme gaining a significant share, intensifying overall competition and bringing down the prices.” 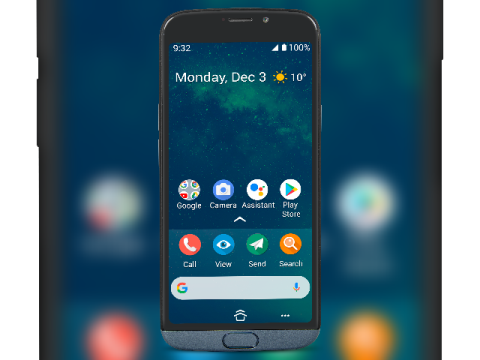 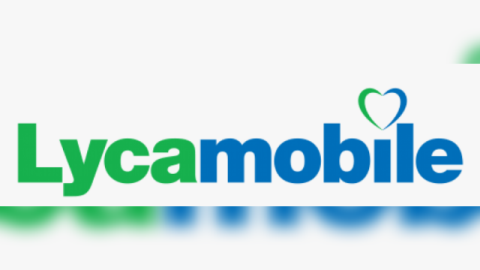 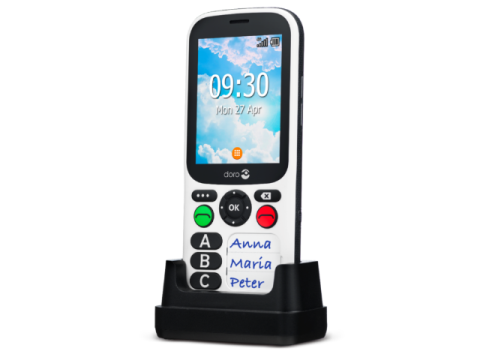 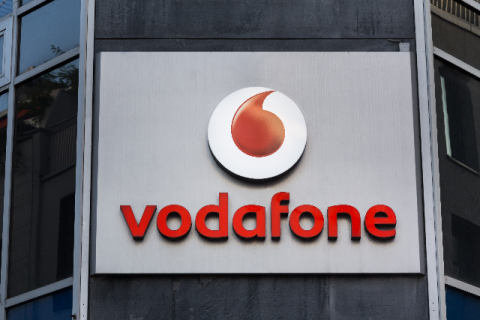