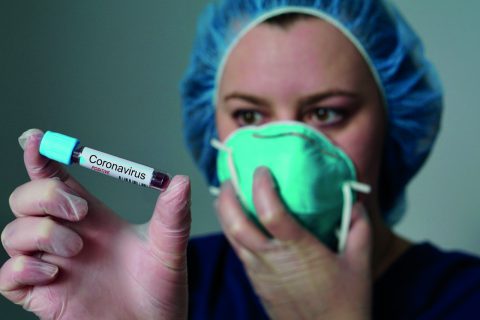 The coronavirus outbreak is expected to bring widespread disruption to the mobile industry as Europe comes close to lockdown.

And a number of key figures from the UK mobile industry anticipate a difficult period ahead, with CCS Insight reducing its global forecast for mobile shipments by nearly 200 million units to 1.65 billion phones for the year, a drop of nine per cent from last year.

Distributor Westcoast expects to see less demand for handsets, according to head of mobile Darren Seward.

“I personally think demand will be suppressed,” he said. “Buying a new phone will be the last thing that people are thinking about.

However, Seward said there may be some short-term increase in demand for feature phones as companies look to equip their employees who will be working from home.

In a statement, Data Select said the company has a “business continuity plan in the event of any significant disruption”, but warned that disruption should be expected if its warehouses are closed.

The distributor said it had the stock for at least a month of business.

“In terms of stock availability, Data Select typically holds four to six weeks of stock and has the capacity to increase this using our extended warehouse capacity at our new facility in Theale.

“We are working proactively with our carrier fleet to ensure that drivers making deliveries into our facilities minimise their contact with our staff (and ours with them) wherever possible.”

At the time of writing, there had been more than 200,000 confirmed cases of coronavirus (COVID-19) and over 8,000 deaths worldwide.

The situation has led to shutdowns in many European countries, with last month’s Mobile World Congress in Barcelona one of the earliest victims as the flagship mobile event was cancelled.

IDC research analyst Raquel de Condado Marques said the disruption would have a big impact on the mobile industry.

“In the short term, this will be a catastrophe for the mobile industry because supply and demand will be hit hard,” she said.

“Supply and demand has been hit due to the initial closures of Chinese warehouses. We’re also expecting a delay in release of the iPhone SE2 and potentially on Apple’s new flagship later in the year.”

IDC has also revised its forecast for spending on ICT this year, with predicted growth down
to 1.4 per cent from its initial estimate of 2.8 per cent.

The impacts of the outbreak will also be felt for mobile phone repair companies, according to Mobio Distribution founder Josh Harrison speaking at this year’s Mobile News XPO session on Refurbished Devices at the Hilton on Park Lane.

He expects that customer’s will hold off getting their smartphones repaired while the virus remains prominent.

“We’ve seen a slight downturn in volume and there’s a worry that repairs will be slower as the public worry about coronavirus,” said Harrison.

“I don’t see people spending premium amounts on phones and I think phone repairs might take a back seat.”

“We’ve noticed that certain parts that we have ordered haven’t yet arrived – plus we’ve had to make sure the well-being of our staff has been addressed, which we have done by scanning temperatures,” said Smith.

However, one panellist downplayed any fears.

Bastion Insurance sales director John Fannon said: “As we stand here today (March 12), it’s not had any noticeable impact on our business.

“I wouldn’t expect the coronavirus to have much of an impact on the insurance industry.” 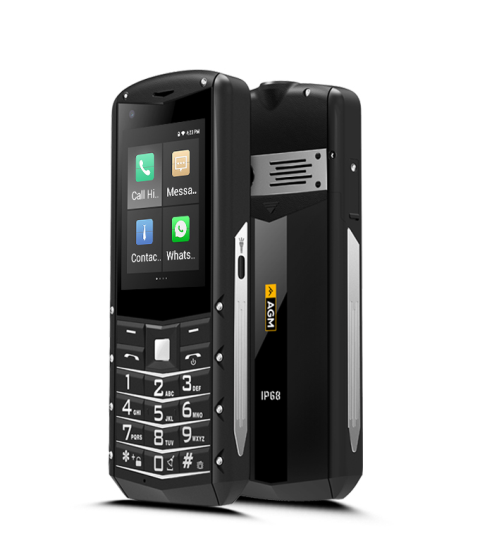